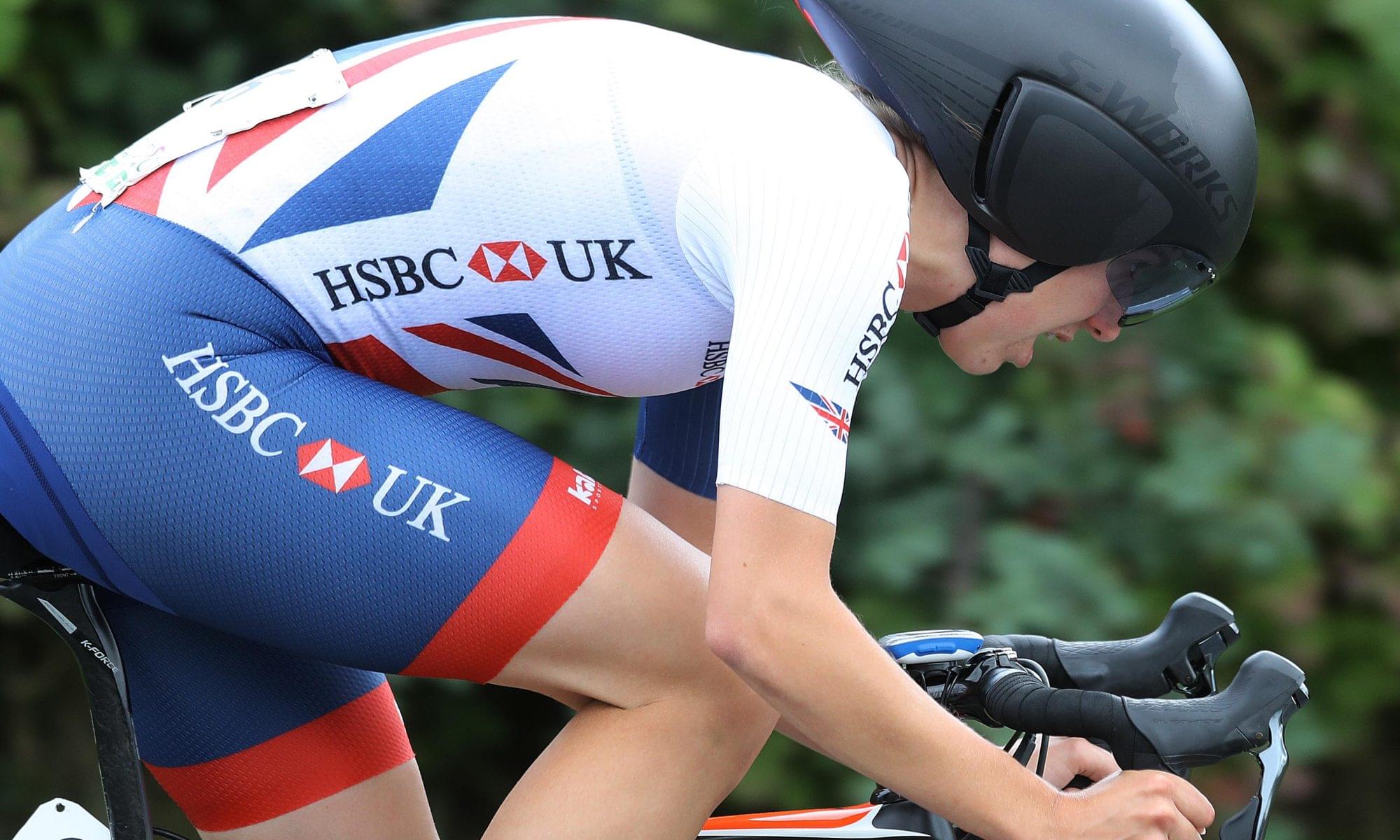 Britain’s Elinor Barker has taken a second successive stage win in An Post Rás na mBan with victory in the stage four time trial in Kilkenny this morning.
The Olympic Team Pursuit champion from Cardiff was ten seconds faster than Sweden’s Frida Knutsson of Team Crescent Dare in the 11km test to extend her overall advantage over Knutsson’s team-mate Alexandra Nessmar to 1m40s.

Britain’s Natalie Grinczer of Team WNT was third, just over a second slower than Knutsson.

Best of the Irish once more was Eve McCrystal of Richie’s Garda CC who was seventh on the stage and now lies fifth overall with an extended lead in the Kilkenny Best Irish Rider Classification.

The straight out and back time trial on the Waterford Road was run off in dry, blustery conditions with 103 riders taking to the Honda start ramp for their solo ride against the watch on conventional road bikes.