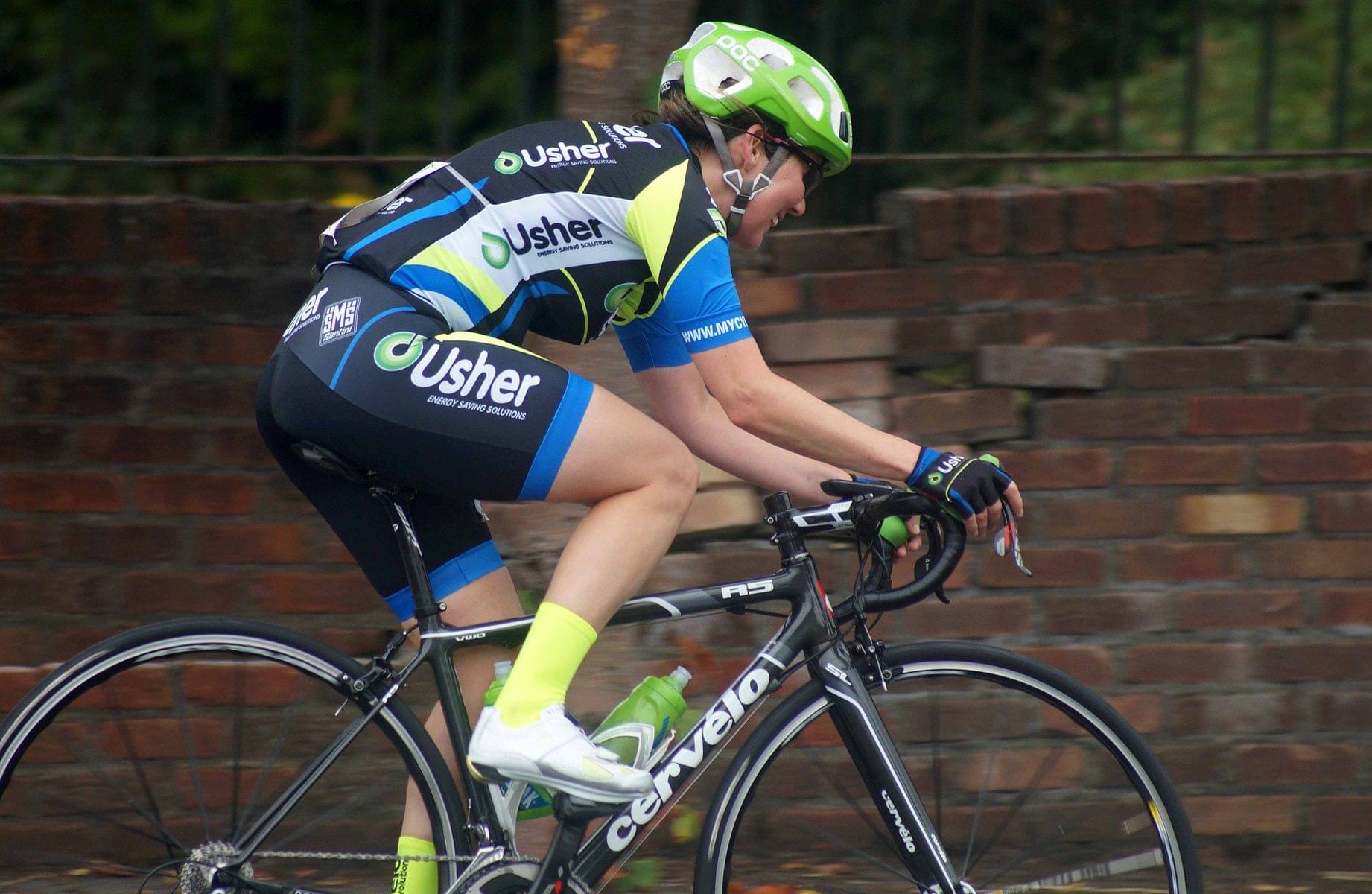 Four weeks out from Rás na mBan, riders are finalising their plans to ride the 13th edition of the event and Race Director Valerie Considine knows better than most the level of commitment required to take on Ireland’s toughest sporting challenge.

Team registration for Rás na mBan closes this week and as the entries stream in, Considine is reminded of her own exploits in the early editions of Ireland’s international stage race for women.

The Dublin-based Clarewoman has been at the helm of the event since its inception in 2006 and even that onerous task didn’t prevent her from riding it in the early days.

The experience of racing wheel to wheel with Ireland’s best riders as they did battle with international rivals from across Europe and beyond remains a stand out experience in her sporting life.

In those early editions, Considine worked in tandem with Louis Moriarty whose enthusiasm helped make the goal of continuing to provide international stage racing for Irish racers a reality following the demise of the TQ Papers Two-Day in 2005.

These days the responsibility of chairing the committee which runs the race and heading up the battalion of volunteers that is assembled to provide five days of top racing action means she can no longer pin on a race number but the memories remain strong.

“I’ve been racing a while now and finishing Rás na mBan is the greatest achievement of my sporting career,” she declares. “It remains my proudest moment making it to the finish line in the company of some superbly talented athletes.

“I didn’t have the ability to challenge for victory but the beauty of bike racing is that you can ride in the slipstream of stronger riders and get to see up close just what big bunch racing at international level is all about.”

For Considine, who spends much of the year engaged in detail planning of the event, the opportunity to race in a large bunch entirely made of women from all over the world was a rare treat and not one to be missed.

“I wasn’t in the hunt for prizes but I made it to the end every time I rode it and I’ll never forget the experience of crossing the final finish line every time. It was fiercely competitive out the road but there was a brilliant atmosphere among the riders before, during and after it.

“As the race developed in structure and organisation it became too much of a burden to contemplate being on the bike when I needed to be on the radio so I had to accept that my days of riding the event were done.

“I still enjoy my racing with the IVCA every week during the racing season and we get great help from that great organisation in their support of the Wicklow 200 Queen of the Mountains jersey.

“Those days racing Rás na mBan were the highlight, though, and I suppose I get a little tinge of envy mixed with great pride when I see the bunch assemble for the first stage every year. If it was half practical, I’d jump straight back in!

“For us on the committee, we’re committed to ensuring that Rás na mBan remains a rare opportunity for women to race against women in a big road race bunch in Ireland and it’s been a privilege to take the baton presented by the previous stage races in the history of the sport.