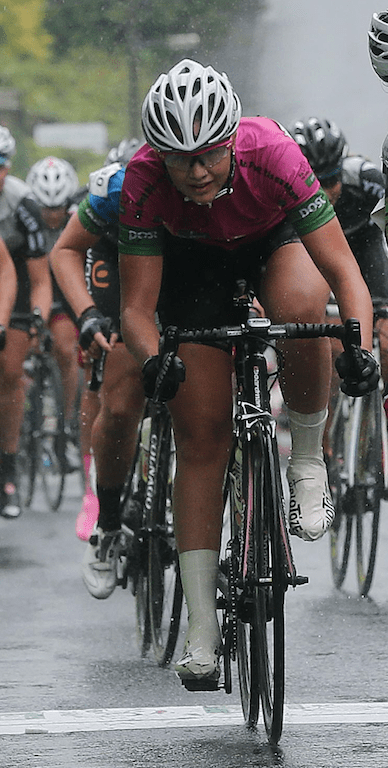 Former stage winner Emma Norsgaard Jorgensen has confirmed that she will be on the start line of An Post Rás na mBan 2016 in Kilkenny on Wednesday September 7th. 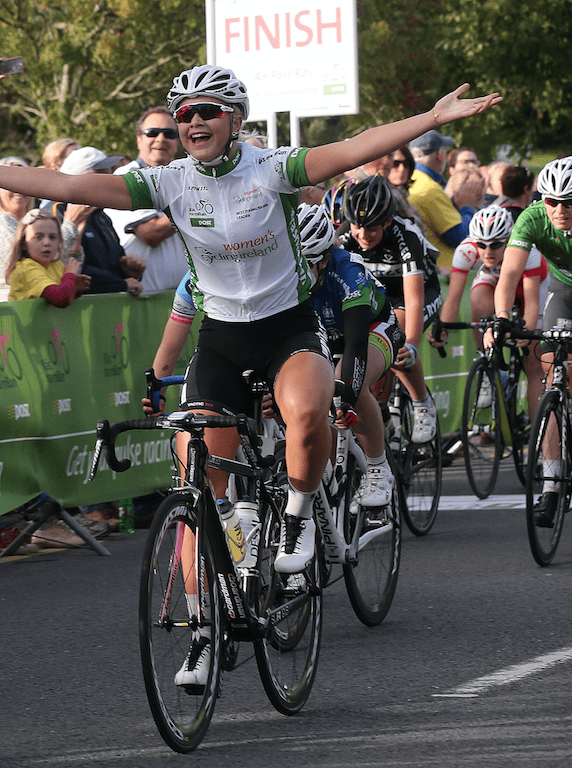 The Danish star took a stunning stage win on her Rás debut last season and returns with the Rytger Team to this year’s 11th edition of the race which will be based in Kilkenny for the first time.

Norsgaard Jorgensen, one of the most exciting emerging talents in bike-mad Denmark, spent two days in the pink jersey of overall leader last year went on to finish third overall, just 13 seconds down on the winner, world track champion Stephanie Pohl.

The scale of that achievement can be measured by the fact that Dideriksen, herself a former An Post Rás na mBan star, was one of the leading lights in the Women’s Omnium at the Rio Olympics last week.

Doogan, from Gortahork, County Donegal, is the Irish junior road race champion and already an experienced campaigner on the international stage having raced with the Irish team at the World and European championships on road and track over the past two years.

Doogan raced with Team Rytger at last year’s An Post Rás na mBan and will be looking forward to an opportunity to challenge for honours on the daunting route mapped out for the riders across the five days.

Twenty five teams and 125 riders are on the entry list for the 11th edition of Ireland’s premier stage race, a new record.

The event begins with a road race stage around County Kilkenny on Wednesday 7th September and includes three other road races stages, a time trial solo race against the watch and a spectacular ‘Criterium’ stage in Kilkenny City centre on Saturday evening 10th September.

The race has been headquartered in Dublin, Kildare, Kerry and Clare in the past before making the move to Kilkenny for the first time in 2016.