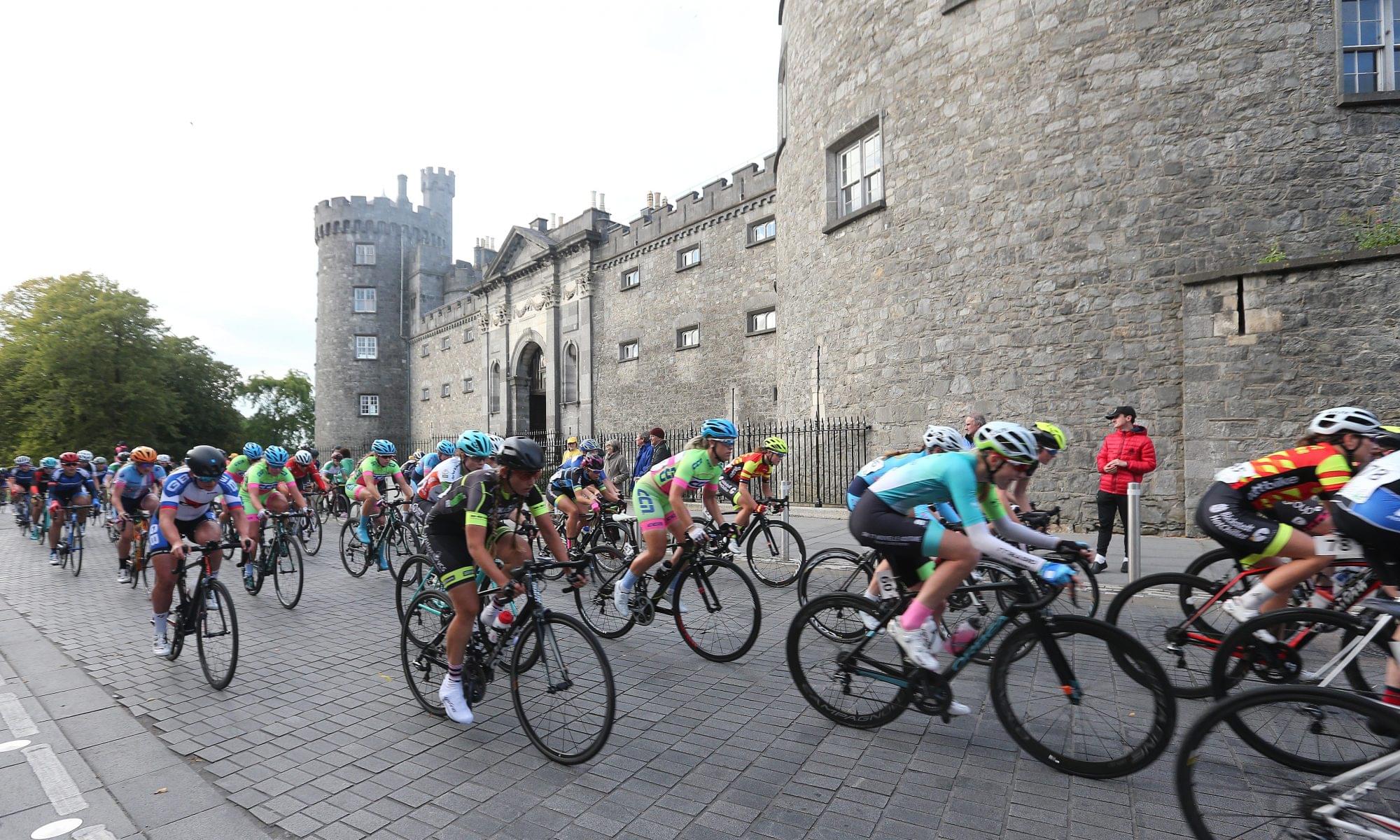 The 13th edition of the event will take place from September 5th to 9th with stages starting and finishing in Kilkenny in the heart of Ireland’s Ancient East.

Running to a similar format as in previous years the event will comprise six stages with the full details to be announced closer to the event.

Once again, Kilkenny County Council will support Rás na mBan and lend their backing to the coveted Best Irish Rider Classification which was won in emphatic style in 2017 by Eve McCrystal of Garda CC.

Other sponsors returning to support Ireland’s top stage include the National Dairy Council who sponsor the Points Classification, the IVCA and Wicklow 200 who brand the Queen of the Mountains Classification and the national governing body Cycling Ireland.

The 2017 event was won overall by Britain’s Olympic Champion Elinor Barker in what was the biggest and most competitive field in the history of the race.

Speaking at the announcement, Tim Butler, Director of Services at Kilkenny County Council  said: “We’re delighted that Rás na mBan will be coming back to Kilkenny in 2018. It’s been a wonderful addition to the programme of events that we host during the past three years and it’s a delight to have an event of international stature in and around the Marble City in September.”

Funding for this year’s race has been sourced and, while a title sponsor has yet to be announced, Race Director Valerie Considine has confirmed that the 2018 race is on a secure financial footing.

“It’s certainly been an interesting six months since last year’s race and it’s a great relief that we have confirmed the necessary income to run the event at its customary high level,” said Considine.

“We have been delighted in the way that so many of our partners and supporters have rowed in to make sure that Irish women have a proper international racing outlet at home.

“Rás na mBan is interwoven with the fabric of Irish women’s cycle racing and it’s been heart warming that our commercial partners and some very welcome patronage have combined to extend the heritage of this important event.

“We’re still working hard to develop a new commercial association which will allow us to focus our efforts each year on developing the race and ensuring that it has a financial bedrock that can help the committee focus its attention on running the race not just ensuring that it continues to exist.”

The organisers have been fielding requests from international squads and will confirm team lineups, the stage details and commercial partners in the coming months.