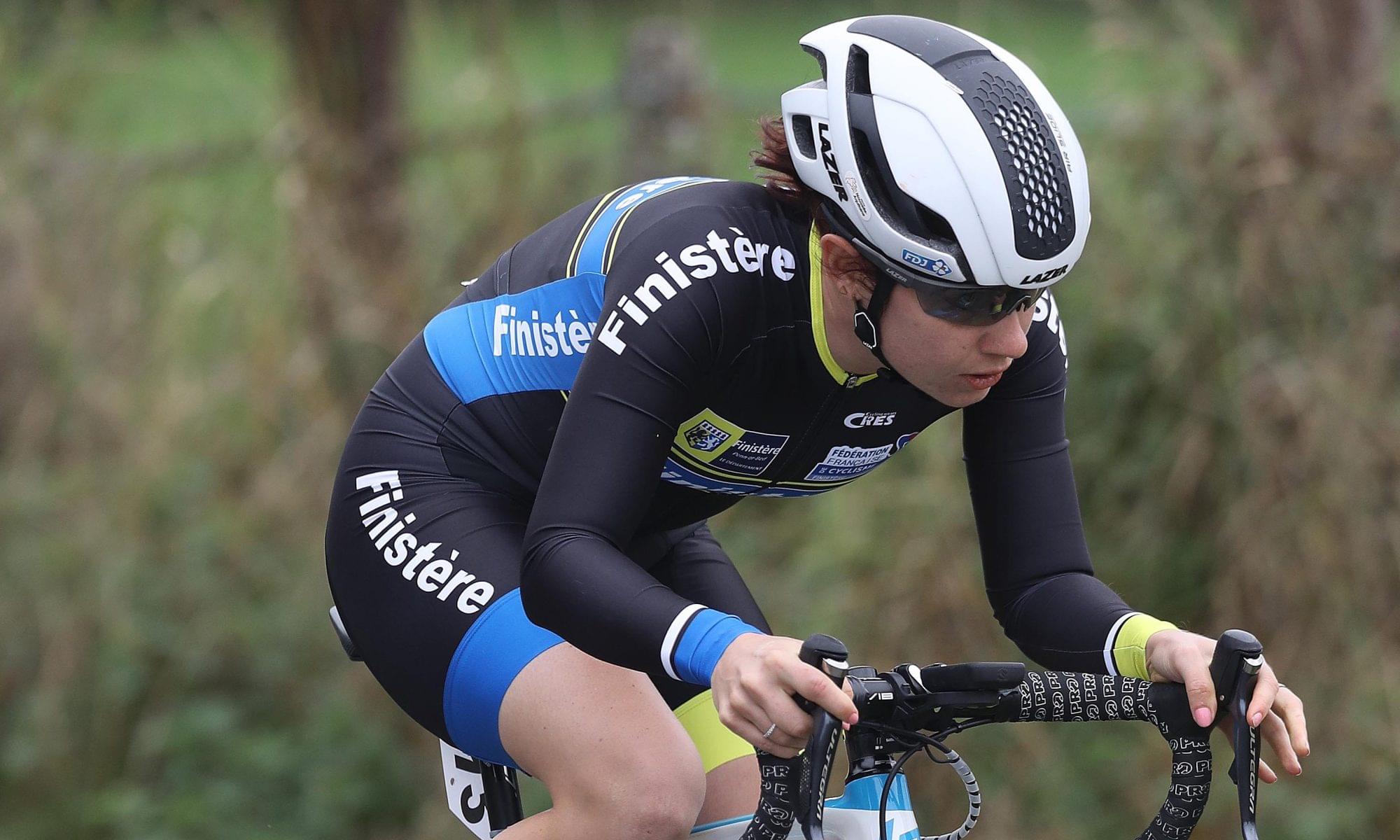 Coralie Demay of France has taken victory in the stage four Honda Time Trial in Tullaroan today and with it the overall lead of Rás na mBan heading into the penultimate stage in Kilkenny this evening.

It’s enough to mean that Demay has taken the fuschia jersey of race leader by the scant margin of two seconds.

It’s a first stage win in six appearances at Rás na mBan for the Brittany selection and a first win for Demay who was a late call up to the team last weekend.

The 25-year-old races with FDJ Nouvelle Aquitaine Futuroscope squad week to week and her return to Team Breizh has placed her in prime position to take the overall honours tomorrow.

Best of the Irish once more was Lydia Gurley of Team Ireland, 14th fastest in the time trial and remains 11th in general classification ahead of the Kilkenny City Centre Circuit Race.

Maeve Gallagher from County Mayo riding with Team Verge has reinforced her hold on the Best Irish-based rider classification for the Kilkenny CC jersey with 17th place in the time trial.

Juniper has the consolation of retaining her lead in the Irish Dairy, The Complete Natural Points Classification and the Wicklow 200 Queen of the Mountains competition which is all but won. However, the scant margin of two seconds is all that separates her from Demay on overall time and the battle is set to be joined between the two in the final two stages.