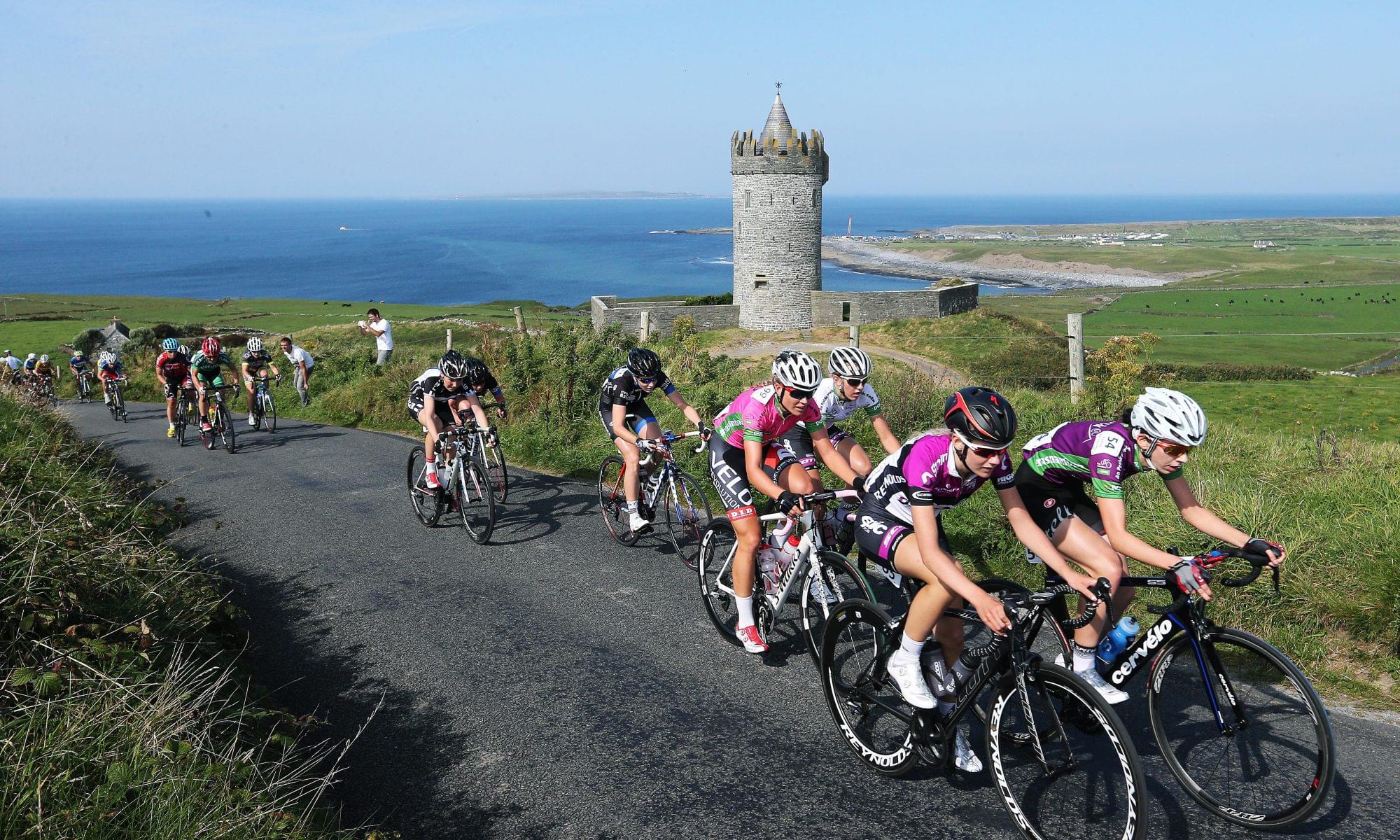 British riders will have a new classification to aim for in An Post Rás na mBan 2015 as details emerge about this year’s top Irish International stage race for women.

In recognition of the support from British teams for the event and its predecessors over the years, race director Valerie Considine has created a top eight classification prize fund to be awarded at the conclusion of this year’s race in Ennis on September 13th.

“The Best British rider prize fund is a long overdue recognition of the great support and friendship we’ve enjoyed from the British bike racing community in the ten years of the race.”

Teams from England, Scotland and Wales have gone a long way to making this race what it is and we’re pleased that we can open up the prize fund this year to acknowledge that bond and offer British riders another incentive to race all the way to the final finish line after six tough stages.

Molly Weaver of Epic Scott was the best placed British rider in 2014, also taking the best young rider award on her way to third overall and has since gone on to produce some very impressive results in her first season in continental UCI racing.