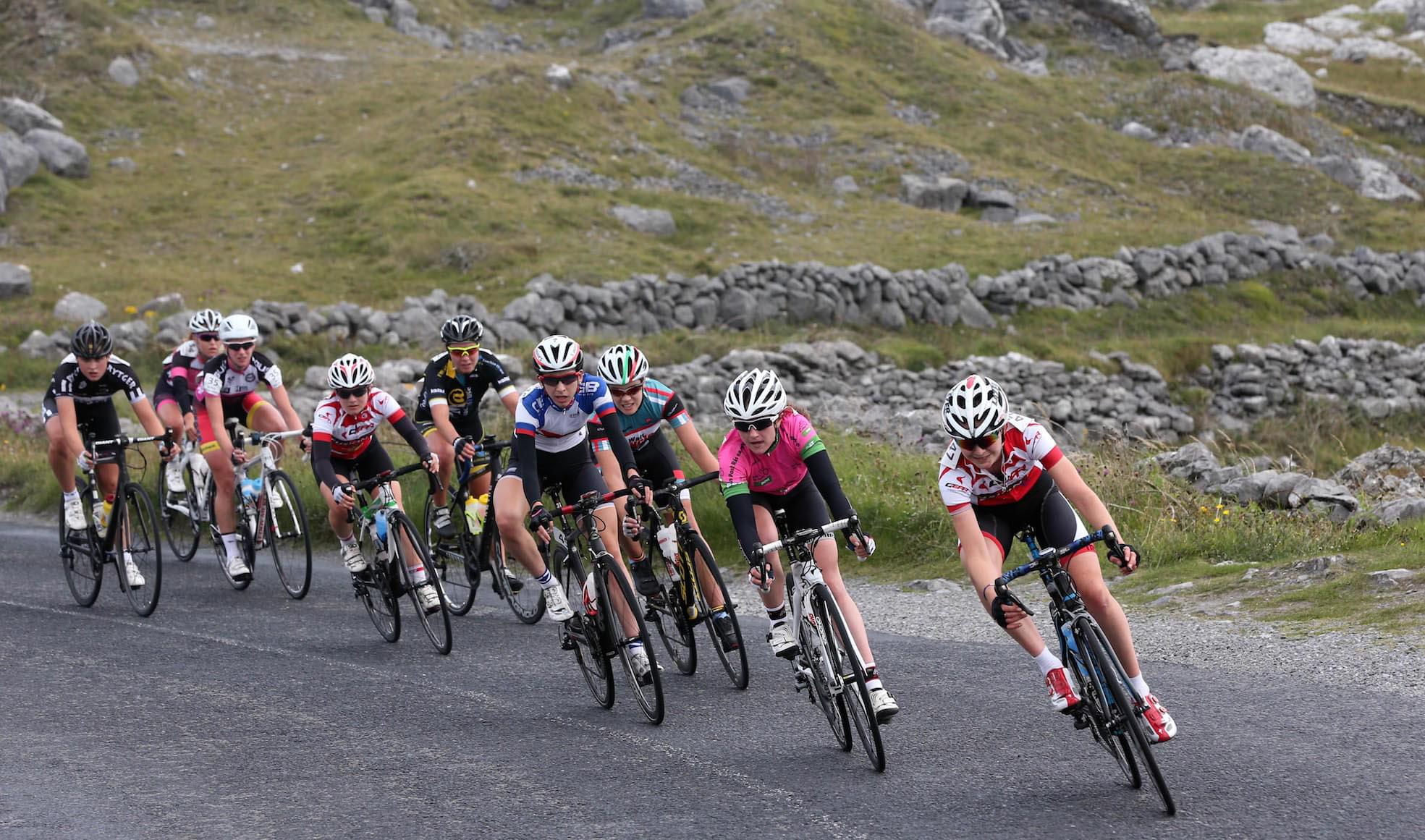 Entry for An Post Rás na mBan 2016 opens today as teams and riders from across the globe confirm their plans to race in Ireland’s premier women’s cycling event next September.

With a view to streamlining the entry process, teams and riders can now enter using the Eventbrite online entry system.

Closing date for team entry is 17th August while rider names can be changed after entry and before the final rider confirmation date on September 5th.

The 2015 running of Ireland’s premier women’s bike race was the biggest yet with 25 teams on the start line for the tenth edition of Rás na mBan in Ennis last September.

The event moves to County Kilkenny in 2016 when it will mark the 30th anniversary of the first Irish international women’s stage race, the John Hearn Memorial held in Tipperary in 1986.