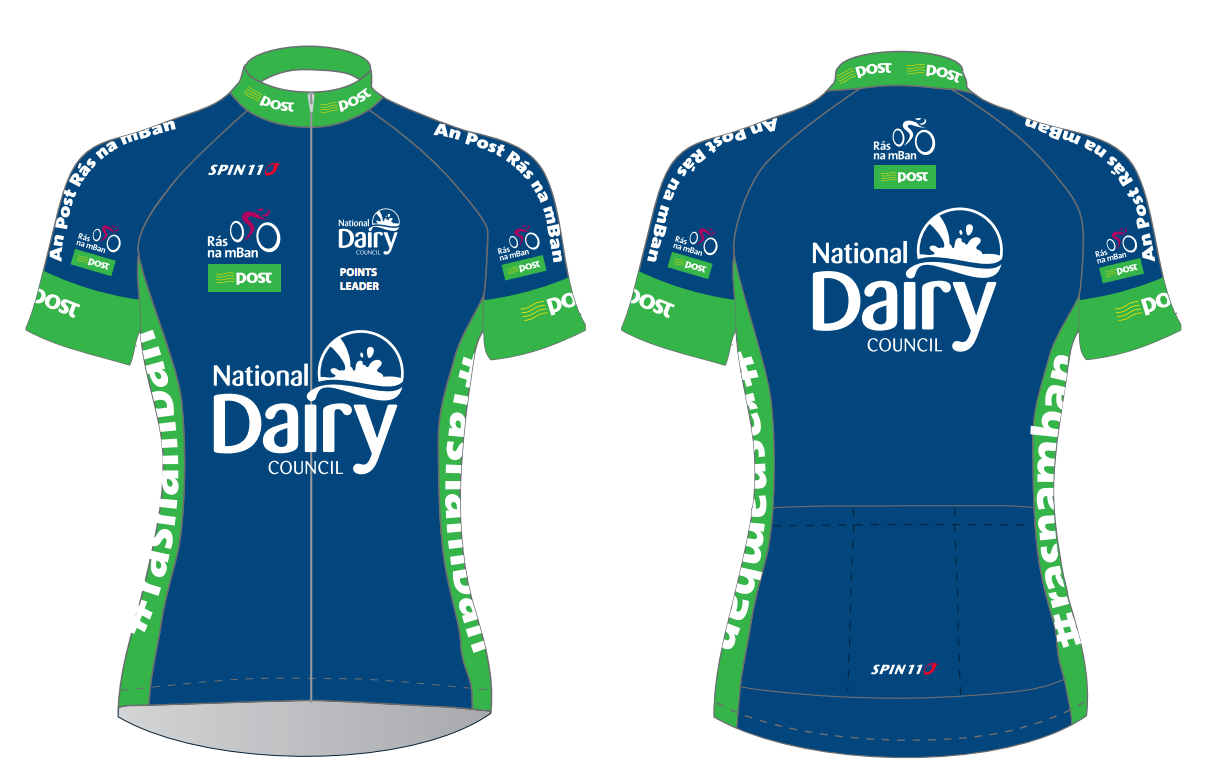 Up and coming British star Grace Garner has confirmed that she will return to defend her National Dairy Council Points Classification in this year’s An Post Rás na mBan.

Garner, who won two stages on her way to a narrow one-point victory over Scotland’s Eileen Roe in last year’s An Post Rás na mBan, has been recruited by the Yorkshire-based Cliff Pratt Racing Team for this September’s 11th edition of Ireland’s top stage race in Kilkenny.

The 19-year-old used last year’s six-stage event as a springboard to her participation with the British junior team at the 2015 World Road Race Championships in Richmond, Virginia, USA.

This season the Leicester-born rider has further outlined her ability by taking overall success in the British Tour Series and victory in the Essex Giro 2-Day stage race in July.

Garner returns to An Post Rás na mBan where she won the opening stage into Ennis last year and backed that up with another sprint success into Scarriff, County Clare.

This year’s event moves to County Kilkenny for the first time with six stages over five days from September 7th to 11th including a stage three summit finish on Mount Leinster and a city centre circuit race in Kilkenny on Saturday evening 10th September.

The National Dairy Council returns to support the points classification for the fourth successive year. The NDC Points Jersey is worn by the rider who accumulates points in each of the bunch stages during the week. It rewards consistent performances across the event and often goes to a rider with ability in the high-speed group sprint finishes.

“The National Dairy Council is delighted to support such a renowned cycling event that additionally celebrates women in sport.

“The integral role of nutrition for optimum performance is well-recognised, with research into the role of dairy in this area gathering pace.

“As milk is an excellent source of high quality protein and provides natural carbohydrate and electrolytes in a fluid form, it is gaining attention particularly in the area of recovery nutrition.

“Studies are exploring specific areas of interest including the potential effectiveness of skimmed milk as a re-hydration drink and the beneficial role of milk and milk-based products in recovery from exercise-induced muscle damage.

“Additionally milk provides a number of important nutrients such as calcium, protein, phosphorus, potassium, iodine, vitamin B2 and vitamin B12.”

An Post Rás na mBan moves to County Kilkenny in 2016 when it will mark the 30th anniversary of the first Irish international women’s stage race, the John Hearn Memorial held in Tipperary in 1986. 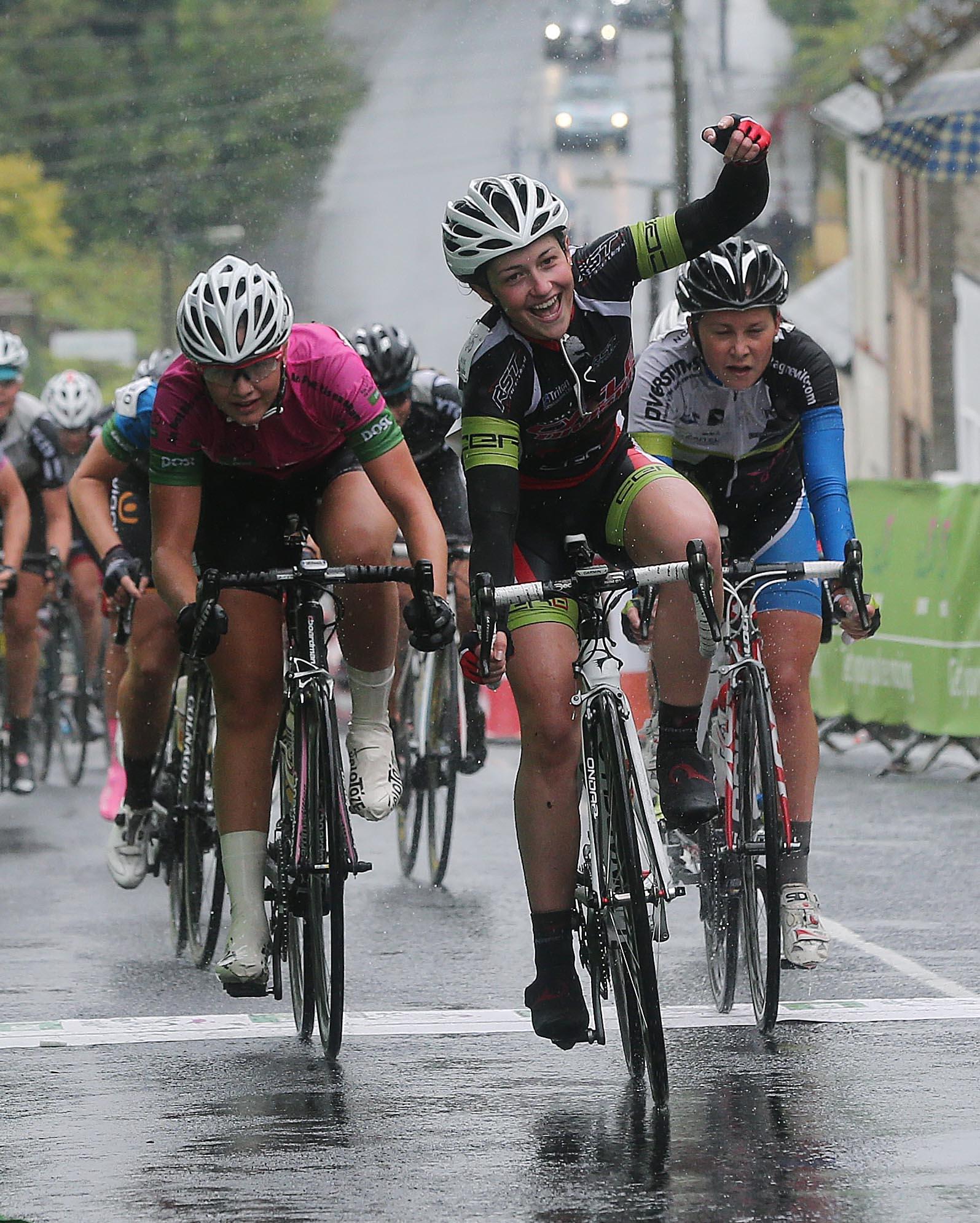