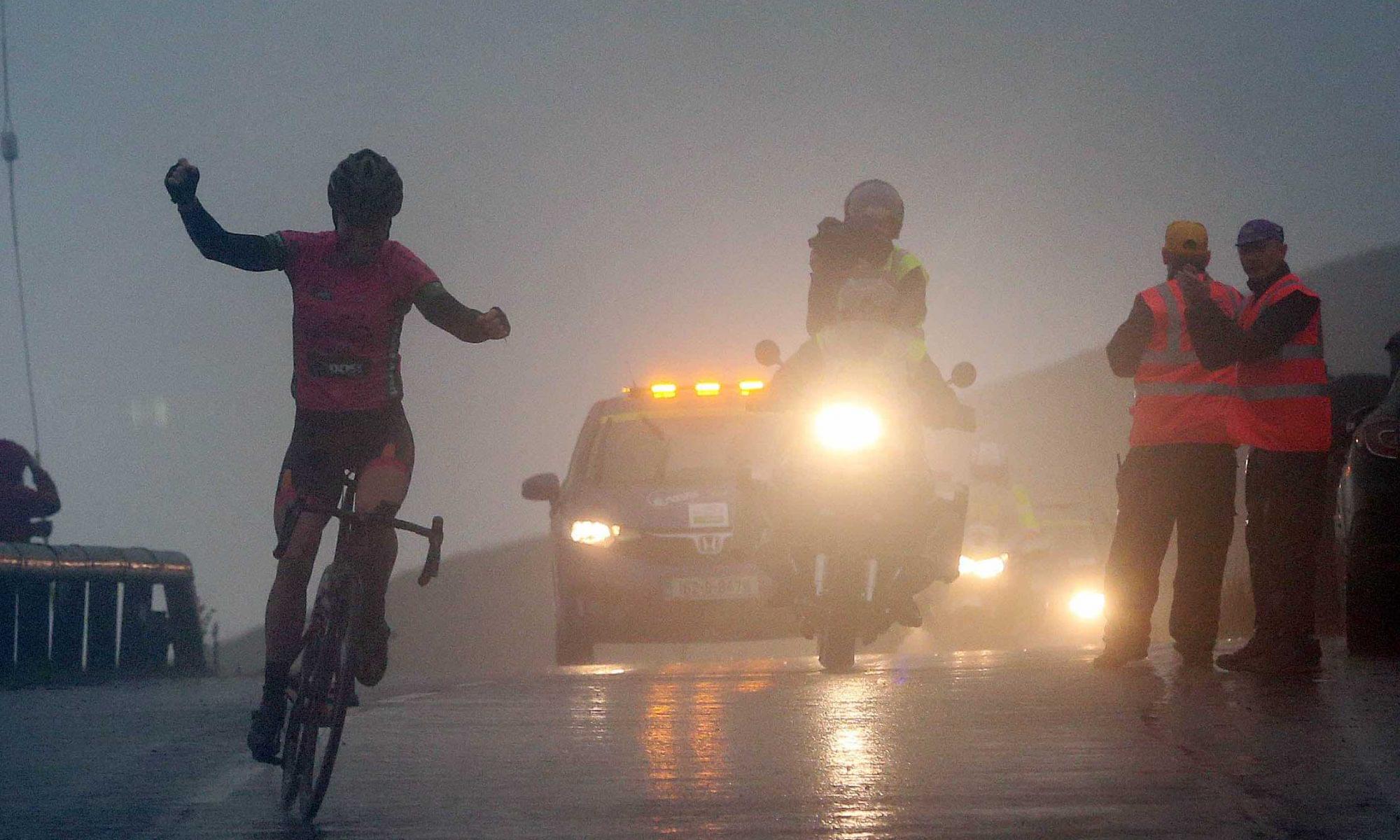 The Danish rider raced clear of her two breakaway companions, Lydia Boylan (Team WNT) and Erin Kinnealy (CCN Energy HR Australia) at the foot of the final assent, with 9 km to go, and soloed home through lashing rain and wind to score an emphatic victory.

Boylan, the Irish Road Race Champion, finished on her own in second, 2m11s behind Lønne, with Kinnealy 3m11s in arears. Eva Van Den Born led home a small group for fourth place, some 4m43s behind Lønne.

The leading three riders had raced clear of the bunch within the first 15 km and stayed clear for the remainder of the 112 km stage. Lønne now has 2m41s over Boylan in the General Classification with Kinnealy lying in third at 3m51s.