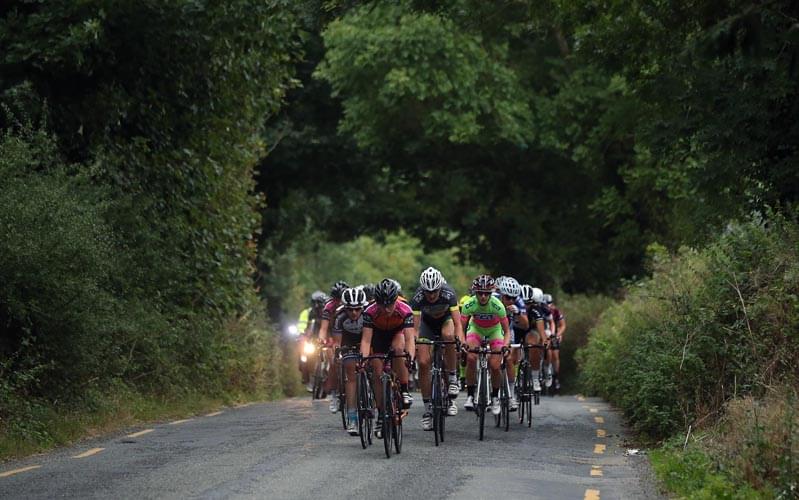 National selections from Great Britain and the Isle of Man are among a record entry of riders from 19 nations gearing up for Ireland’s top international stage race for women.Riders from Australia, New Zealand, USA, Dubai, Iran, Jordan, Norway, Sweden, Denmark, Poland, Germany, Austria, Switzerland, Netherlands, Luxembourg, France, the Isle of Man, Great Britain and Ireland are completing their preparations for the premier women’s stage race of the year in Ireland.

Britain, the pre-eminent nation in world track cycling over the past ten years has entered a five-rider team in the 12th edition of An Post Rás na mBan which gets under way in Kilkenny on September 6th.

The Great Britain selection to take on Ireland’s leading stage race for women will be confirmed later in the month but provisionally includes British and European champions and riders with success at World Cup level on the track.

Facing the British team will be trade and club teams from all over Europe and further afield as well as a number of regional selections from France, the Netherlands and Ireland.

It will be the second successive year that the race will be based in County Kilkenny in Ireland’s Ancient East.

Last year’s event featured the biggest entry in the history of the event and race organiser Valerie Considine believes this year’s 125-rider entry matches 2016 for quality as well as quantity.

“It’s great to have a Great Britain team in the event. They’ve been at the forefront of international bike racing for over a decade now and it speaks well of the rising stature of our race that they see it as an event compatible with their goals.

“The appearance of an Isle of Man selection is a great boost, too. Add to this regional selections from France, the Netherlands and Ireland among others and it’s shaping up to be another top class edition of the event.

“I’m sure the other squads coming to the race will be up for the challenge and it’s particularly gratifying to have a team from the Middle East for the first time.”

Full rider details will be confirmed closer to the event.