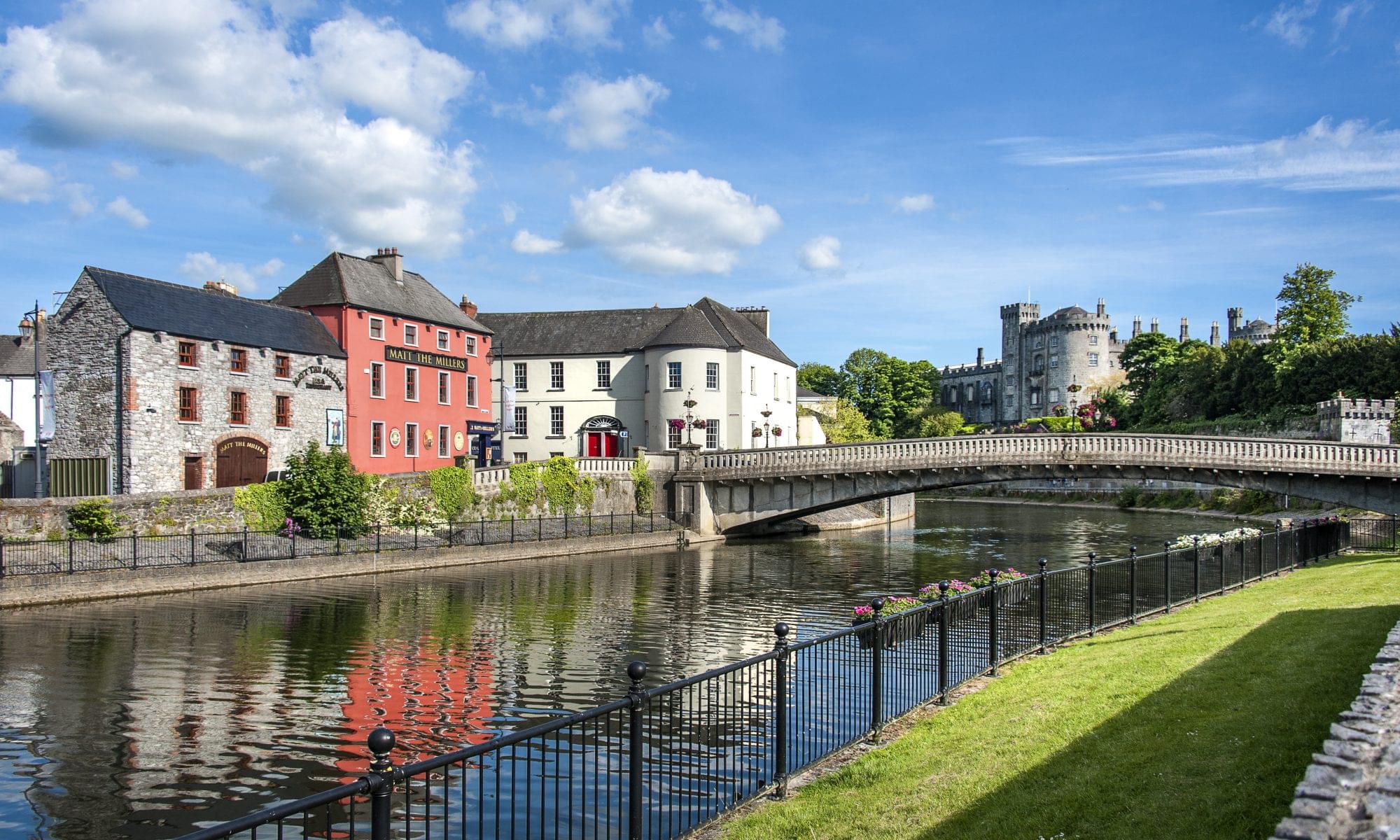 After months of deliberation the organising committee of Rás na mBan have been forced to cancel this year’s race and have now switched their attention to preparations for the 2021 event. Ireland’s top international stage race for women was originally due to begin in Kilkenny tomorrow, Wednesday September 2nd.  The race was postponed in mid-July and the organisers had hoped that travel restrictions caused by the global pandemic would ease in time to run the race in October.

However, continued uncertainty around international travel and a fast approaching end to the truncated racing season mean that months of planning for this year’s race will now be to the benefit of Rás na mBan 2021.

Plans are already well advanced for next year’s race which will take place in early September 2021 from a base in Kilkenny. Stage routes for the five-day event have already been mapped and will be announced in due course.

In announcing the decision to focus all attention on 2021, Race Director Valerie Considine admitted that the decision is a relief and is looking forward to directing energy and resource into next year’s 14th edition of the race:-

“It’s been a difficult time for all involved in the race but we’ve been mindful of the need to do the right thing for the race, for the competitors, for the volunteers and for other supporters who attend the event.

“To that end, it’s nice to have finally made a decision to refocus our energy and attention on running the race next September. A lot of the groundwork has already been done. We’ve kept lines of communication open with our volunteers and sponsors who understand the difficulties we’ve faced and we’ve been thrilled with the overwhelming support we’ve received.

“To the international and local riders who had been hoping to race this year we apologise and we sincerely hope to see you all in Kilkenny in 12-months-time.”