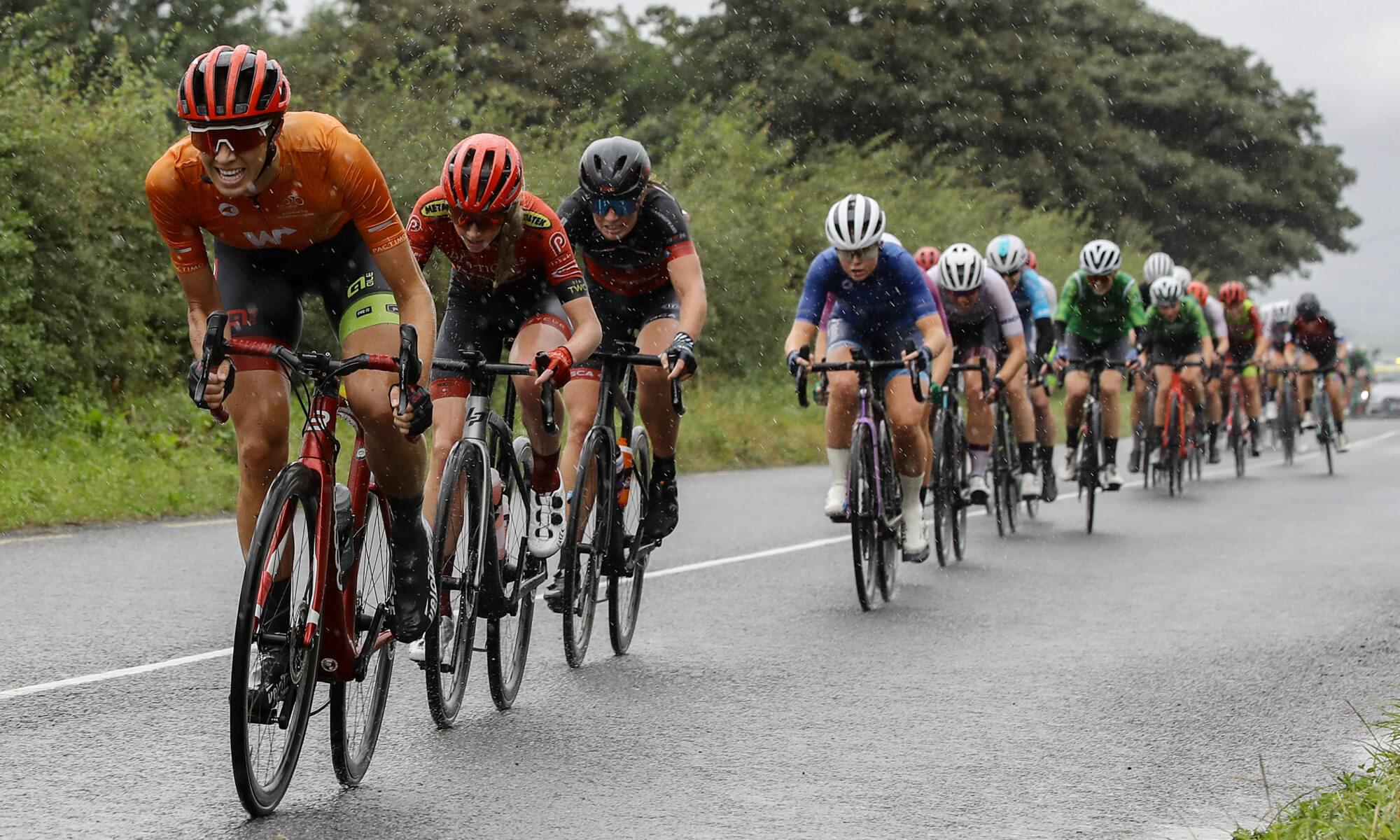 Ireland’s international stage cycle race Rás na mBan will be broadcast on Ireland’s state broadcaster, RTE TV tomorrow, Sunday 18th.The half hour highlights programme to be shown at 4.00pm will feature action from the 16th edition of Rás na mBan based in Kilkenny and surrounding counties as 22 teams of five riders do battle over six stages and five days for the coveted race leader’s magenta jersey.

Team Ireland led by Lara Gillespie faced squads from all over Europe and the USA with riders from 13 nations including race leaders and stage winners Lieke van Zeelst from The Netherlands and Scotland’s Kate Richardson in the event which concluded at Kilkenny Castle last Sunday.

The highlights show will also be available on the RTE Player from Sunday without Geo restriction, ensuring that the widest possible audience can enjoy the key moments from the drama filled conclusion to the event.