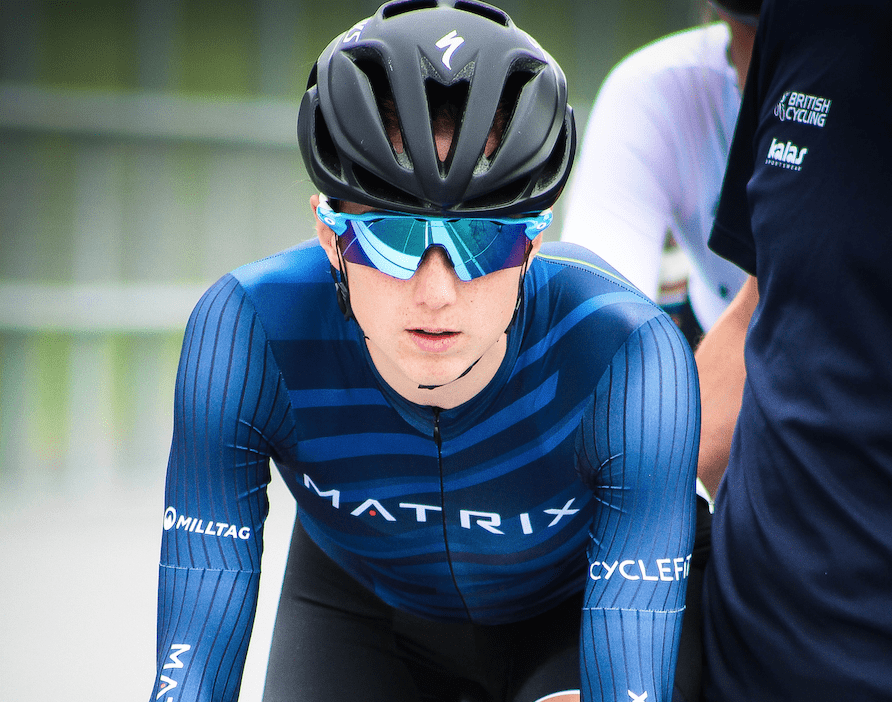 With just over a week to go to An Post Rás na mBan, British Cycling have confirmed a very strong Great Britain lineup for the 12th edition of the event.The pre-eminent nation in world track cycling over the past ten years has entered five riders from its Olympic programme, all of whom have extensive pedigree on track and road.

Reigning Olympic Champion Elinor Barker heads the lineup, the 23-year-old from Wales ready to take her considerable talents to Kilkenny next Wednesday.

Barker was part of the world record setting Women’s Team Pursuit squad that took gold in Rio last summer and is the reigning World Champion in the Points Race.

The Cardiff rider is no slouch on the road, either, having previously won a World Championship in the junior time trial and she went close to winning the British Road Race Championship in June, finishing fourth after a late race solo bid for glory.

She’ll be joined in Kilkenny by her sister Megan, another member of the Great Britain Olympic Senior Academy and three other riders with considerable pedigree in international racing.

Indeed Elinor Barker may face the biggest challenge for honours from within her own team. While Barker took a fine solo stage success in the BeNe Ladies Tour in Belgium last month, finishing just ahead of overall winner Marianne Vos, the best placed British rider on overall classification was second-placed Alice Barnes who will join her in Kilkenny.

Barnes, whose sister Hannah was a stage winner in An Post Rás na mBan in 2013, has a string of top results on the road at UCI level this year including sixth overall in the OVO Energy Women’s Tour and bronze in the European Championship Under 23 Road Race.

Also in the lineup is 21-year-old Yorkshirewoman and reigning British National Under-23 Road Race champion Mel Lowther who returns to Ireland’s top stage race after a two-year absence.

The team is completed by another star in the making, 2016 World Junior Scratch Race Champion Becky Raybould from Weymouth.

The British squad will be managed by Welshman Julian Winn who won the men’s Rás in 2000.

Joining her will be two of the strongest riders on the UK road racing scene, Laura Massey – an An Post Rás na mBan veteran – and Ejay Harris, an army officer who is renowned as a circuit race and time trial specialist.

The team is completed by Kathryn Priest and Tara Ferguson and will be managed by another men’s Rás winner, Andrew Roche, the victor in 1997.

Facing the national selections will be trade and club teams from all over Europe and further afield as well as a number of regional selections from France, the Netherlands and Ireland.

It will be the second successive year that the race will be based in County Kilkenny in Ireland’s Ancient East.