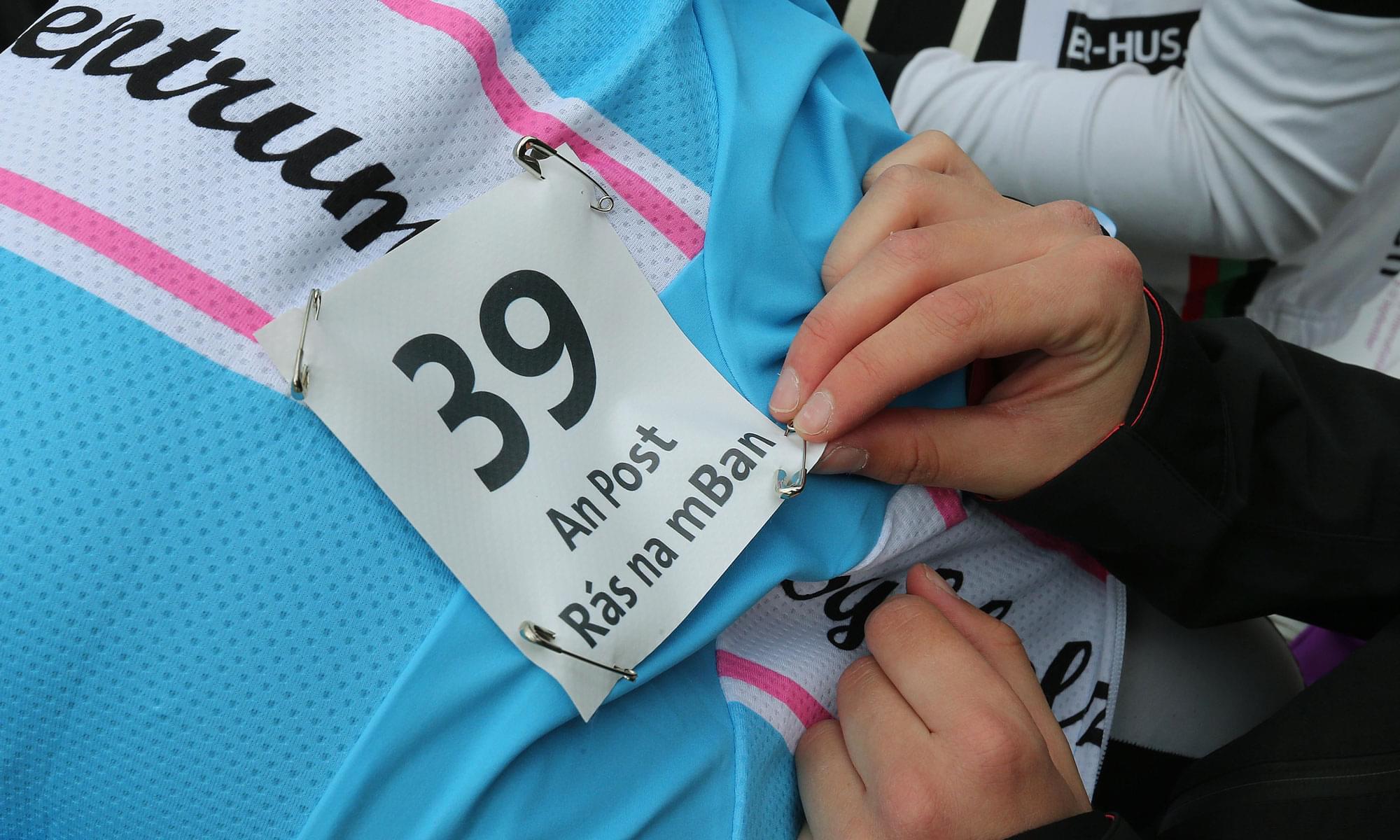 This year’s entry list for An Post Rás na mBan is arguably the most competitive in the history of the event. Riders from 13 different countries will do battle on the roads of County Clare bidding for the most coveted crown in Irish women’s cycling. Here are just some of the riders likely to feature during the week.

The reigning World Champion in the Points Race on the track has a turn of speed to frighten the world’s best and is no mean performer on the road either. Second in the prologue of Trophee d’Or in France a few weeks ago, fourth in the 2015 German National Road Race Championships and sixth overall in the 2014 Thuringen Rundfahrt are just some of the standout performances from a world class rider.

As the reigning British Circuit Race Champion and the newly crowned champion of the British National Road Series, Juniper is clearly enjoying stellar form and has the backing of one of the strongest teams on the ultra competitive British road racing scene.

Juniper has taken a number of victories this year including Ryedale GP, Stafford GP and the Banbury Star Road Race.

A regular at An Post Rás na mBan, Demay possesses the all round ability and the race knowledge to make an impact in Clare this week. Fifth overall last season, including fourth in the time trial, Demay has extensive experience of the top French international stage races and is part of a strong and motivated team.

Our Celtic cousins in the Team Breizh squad from Brittany have been very welcome visitors to Rás na mBan in the past three years and can always be relied upon to make a significant contribution to the race action. Watch out for their enthusiastic supporters waving their Gwenn-ha-du Breton flags.

Plagued by injuries for many years, the Wicklow-based Kerrywoman has extensive experience of the cut and thrust of Dutch and Belgian road racing and knows how to manage a tough international stage race if she finds the form that made her a former national road series winner.

Geoghegan is at her best when the road rises and has assembled a strong team including highly experienced international rider Julie Erskine.

A late convert to road racing, the former triathlete is a powerhouse rouleur and a force to be reckoned with on flat or undulating roads who has developed a sprint and tactical nous to complement her significant wattage.

Dividing her time between her activities as a paracycling tandem pilot and road racing opportunities, she’s a world championship silver medallist with enough experience of the race to contend for honours in this year’s An Post Rás na mBan.

Roe is a battle hardened and well-respected competitor on the international racing scene and capable of challenging for overall honours in County Clare.

The reigning Scottish Road Race Champion has unfinished business in An Post Rás na mBan after a crash cost her sixth overall and the Wicklow 200 Queen of the Mountains jersey on the final stage of last year’s race.

Equally adept in the hills or in short flat time trials, Fraser has the all round ability to mount a week-long challenge in Clare. With Sweden’s Gabriella Nordin also on the strength, Steve Wright’s GB Cycles squad have their best opportunity for GC Rás honours for several years.