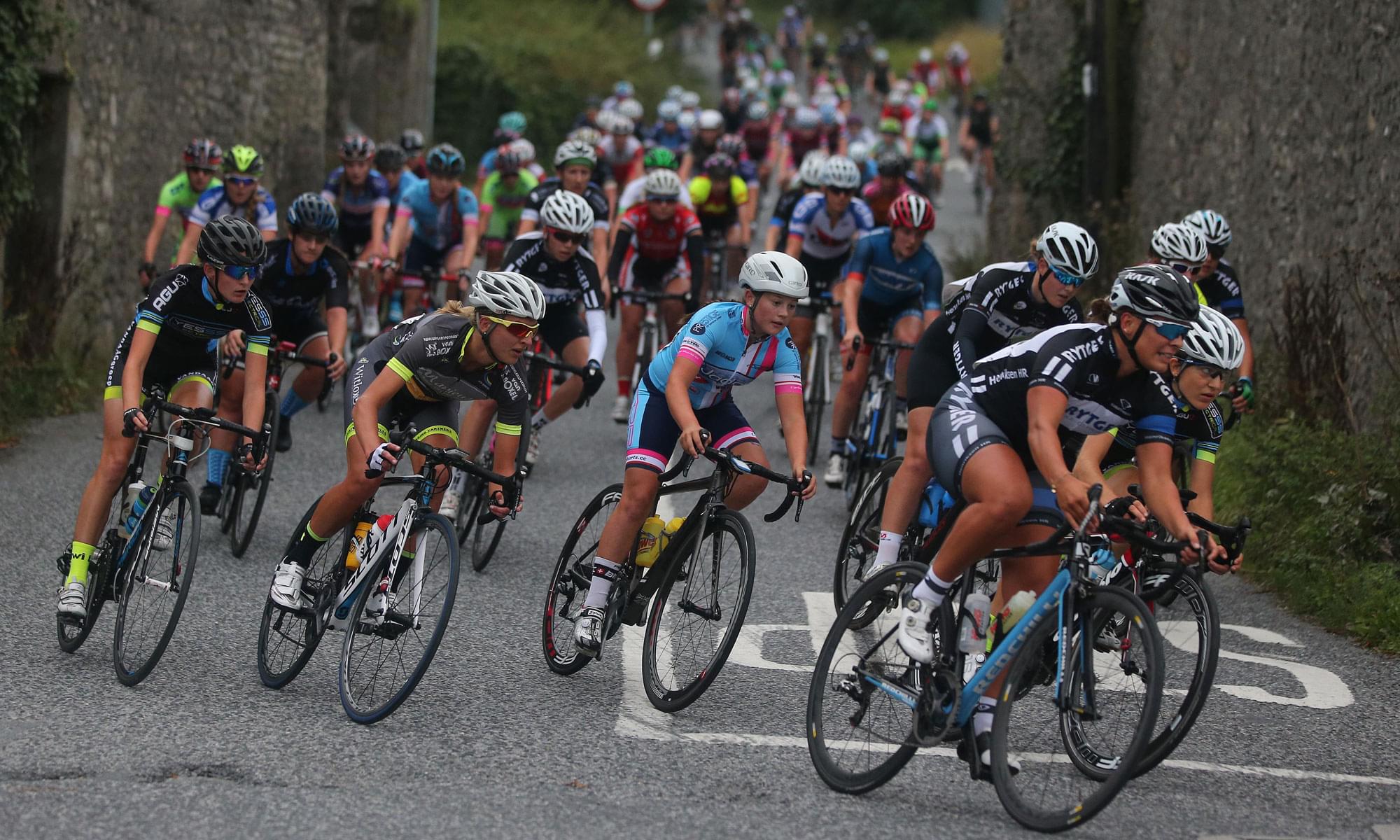 An Post Rás na mBan is over for another year and there’s been some time to reflect on what has been, by common consent, the biggest and best edition of the race to date.

It’s been an epic journey bringing the event to a brand new venue and in the process creating six brand new stages from scratch for which special credit must go to Fiona Cooke and Ger Madden.

Our volunteer base increased this year and, while it’s still a small, tight knit team, the extra personnel helped make the pre-event preparation and the event itself probably the smoothest running I can remember.

I would like to acknowledge, on behalf of the Rás na mBan crew, the hard work and selfless effort from each and every one of the team of volunteers who have helped make the 2016 edition of Ireland’s premier women’s bike race the best ever.

For our first year in County Kilkenny, the event has benefited once again from enthusiastic local support and the legions of marshals from the various County Kilkenny and Carlow cycling clubs for which we are very grateful.

That support, added to a record number of riders have helped elevate the event to a new standard and the preparation, presentation and promotion of the event have once again risen to match it.

An Post Rás na mBan remains a work in progress and all involved will continue to strive to improve the race and make it a proper showcase for women’s international bike racing in Ireland.

It continues to flourish in spite of difficult economic conditions and this year’s edition made it 30 years of international stage racing for women in Ireland in 2016.

We would to like to say thank you and congratulations to all the managers, mechanics and masseurs who gave their time to support the riders and the race.

We’d also like to thank and congratulate all the riders in An Post Rás na mBan 2016 for their commitment, talent and fortitude throughout what was quite probably the toughest edition yet.

The event goes from strength to strength thanks to the efforts of all associated with it.

On behalf of all the riders, officials, fans and supporters of An Post Rás na mBan, we’d like to express our gratitude to the following for making it the best bike race in Ireland:-