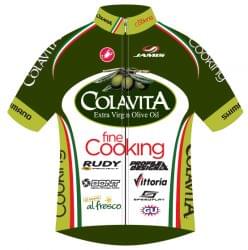 As race entries arrive ahead of September’s event, two teams from the US have confirmed their participation in this year’s An Post Rás na mBan.

Ritte Women’s Team from California return for a second year where they will be joined on the start line by Team Colavita from the East coast, one of the most prominent squads on the vibrant US pro scene.

Team Ritte made their debut in the event in 2013 when team guest Kathryn Donovan was their best placed rider in 14th place overall. 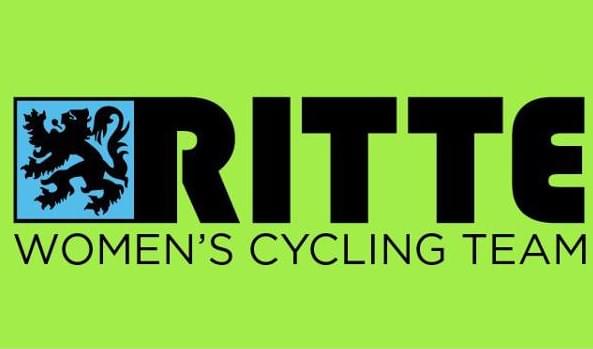 Colavita, managed by expatriate Irishman Ian Wogan, have yet to announce their roster but plan to travel with a mix of professional and development riders from their feeder squad.

Teams from Holland, USA, France, Denmark, Luxembourg, Wales and England have already confirmed their participation in this year’s An Post Rás na mBan as entries for the five-day event are already in excess of this period last year.

The organisers of Ireland’s premier women’s stage race have confirmed that the rate of entry is already up on last year’s event with over half of last year’s entry total reached three months ahead of the entry deadline.