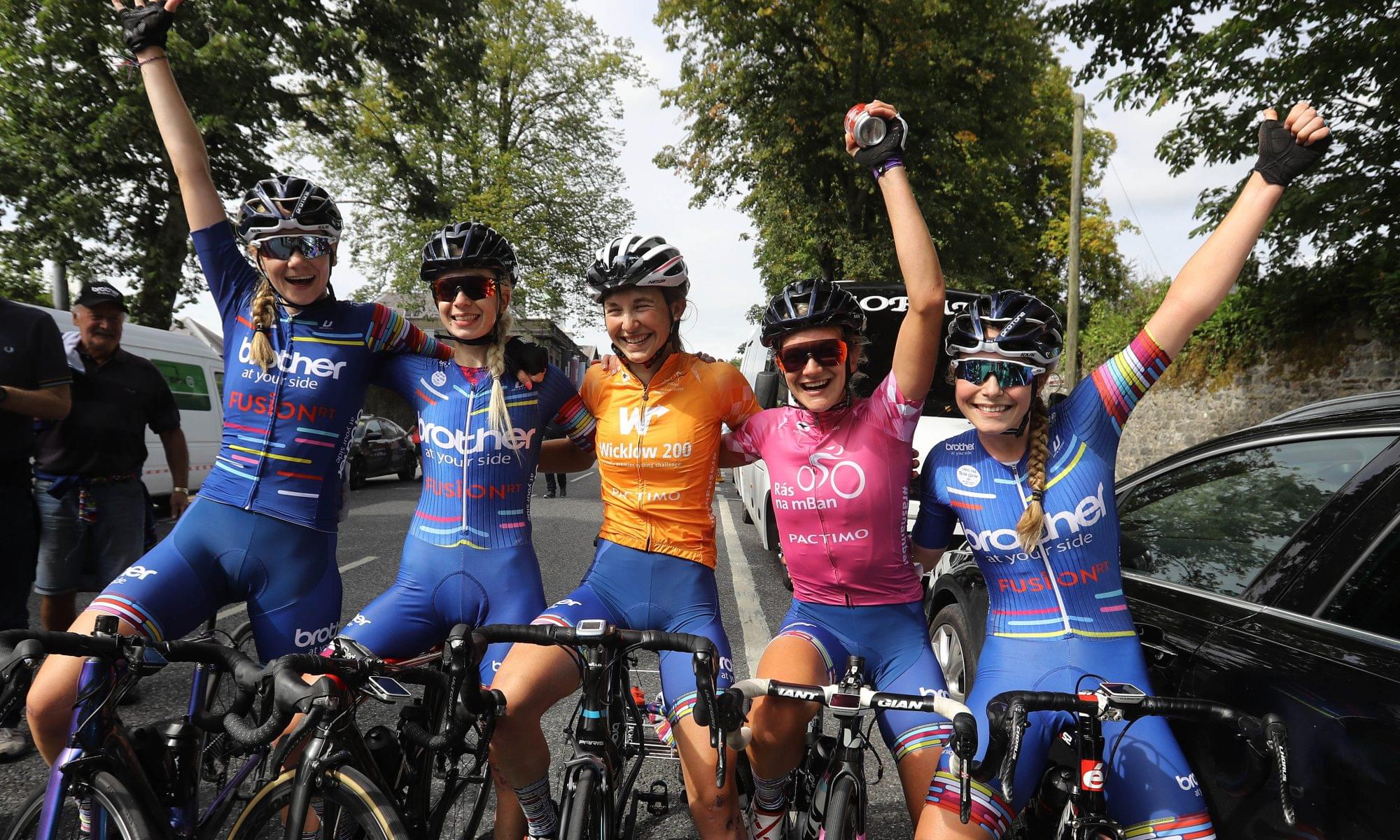 The Rás na mBan climber’s classification will again be supported by the IVCA through their popular Wicklow 200 sportive in a continuation of a partnership stretching back to the beginning of Rás na mBan.

The Wicklow 200 Queen of the Mountains Classification is among the hardest fought jerseys in the race and former winners include 2016 World Road Race Champion  Amalie Dideriksen and much decorated Luxembourg pro star Christine Majerus.

Riders accumulate points by being among the leading riders on climbs of varying difficulty on four of the five days of racing.

At the end of the week the final Wicklow 200 Queen of the Mountains jersey is awarded to the rider with most points who has proven themselves to be the most adept at cheating the gradients presented.

Teams from all over Europe and the US are getting set to battle for the Wicklow 200 QoM jersey from September 8th to 12th next from the event’s base in Kilkenny on Ireland’s Ancient East.

The event also includes a challenging foray into Laois. Speaking on the announcement of the continuing Wicklow 200 partnership with the event, Race Director Valerie Considine said: “The continuing support for our event by the IVCA is a source of considerable pride among all of us involved in the race.

“Many of the event volunteers are active racing members of the IVCA and have ridden or volunteered at Wicklow 200, one of Ireland’s longest running sportives.

“The battle for the climber’s classification is always particularly entertaining and, looking at the quality of the race entry, this year will be no exception.”

The Wicklow 200 Queen of the Mountains jersey and the other classification jerseys will be presented shortly.