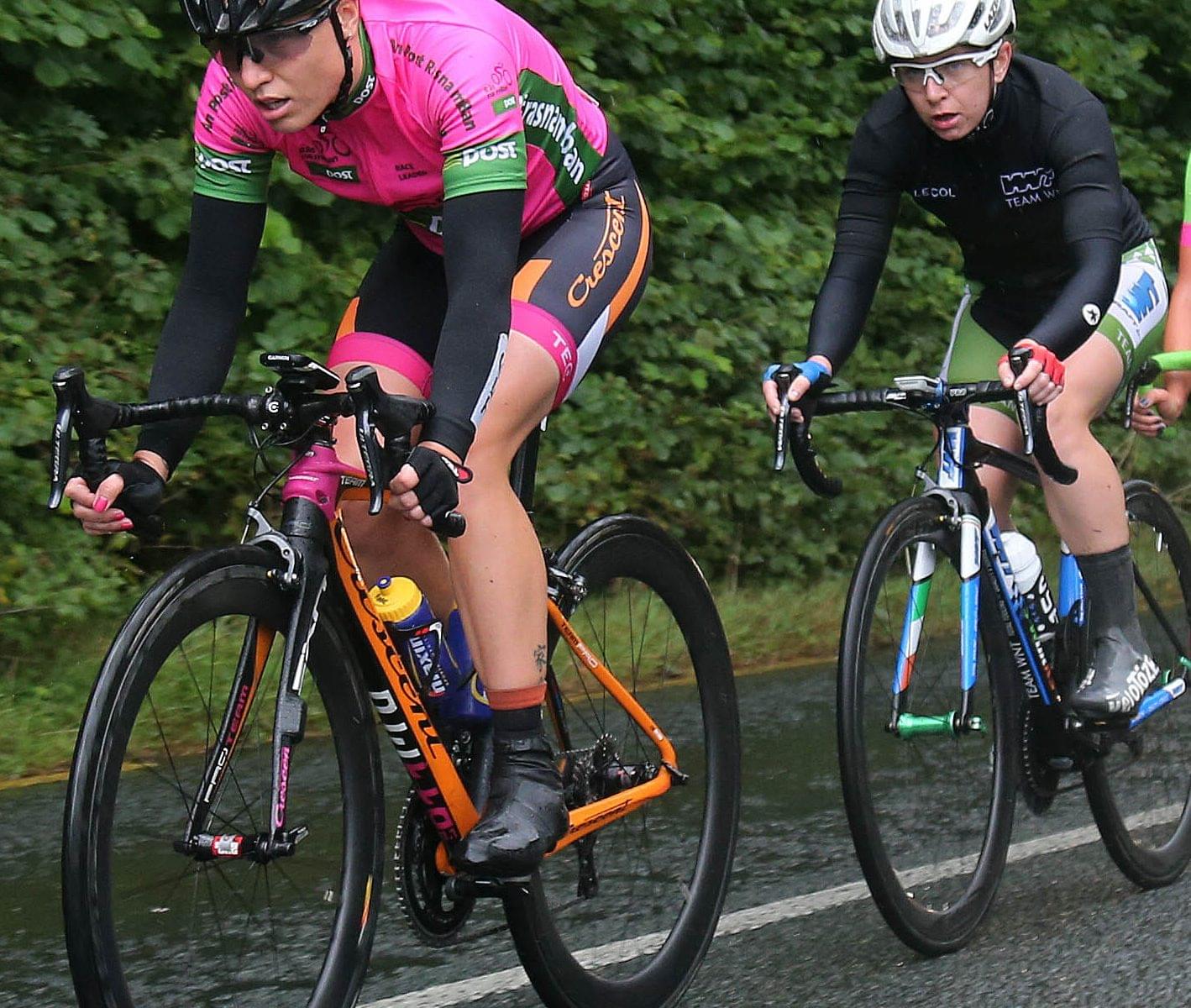 The final teams and riders are arriving in Kilkenny this evening ahead of the 13th edition of Rás na mBan.

The organisers have assembled a record number of teams and riders for the third running of the event in and around the Marble City.

Team Great Britain have returned to defend the title won in emphatic style by Elinor Barker 12 months ago. Barker is absent but family honour is upheld by her sister Megan while fellow Welshwoman Jess Roberts is the reigning British Road Race champion and is sure to feature in the mix as the racing evolves during the week.

Team GB is made up of a selection from the very successful ‘Team Breeze’, the handle adopted for the Olympic Development team being streamed towards medal winning success in Tokyo and beyond and in Chris Newton they have a team manager who understands the particular demands of Irish roads and terrain..

Other British riders to watch in a quality lineup include Anna Henderson of Cycle Team OnForm, the reigning British Circuit Race Champion, who is on the long list for selection for the British team for the upcoming World Championships in Innsbruck and who has the ability to focus on more than just the stage five circuit race in Kilkenny next Saturday.

The standout favourite for overall honours is Rikke Lønne, the former Danish national time trial champion who won Rás na mBan on its first visit to Kilkenny two years ago. Lønne missed last year’s race but she’s been in fine form this season including a 10th place overall in the BeNe Ladies Tour won by the great Marianne Vos.

Lønne won three stages out of six in 2016, dominating on the summit finish to Mount Leinster followed by a crushing win in the flat time trial the following day. This time round the race against the watch on Saturday morning is an uphill drag over 6.5km at Tullaroan which is set to be a very different challenge to recent time trials.

Lønne was a late selection for the Maaslandster International Women’s Cycling Team which won Rás na mBan with Stephanie Pohl three years ago. Team Crescent DARE, with whom Lønne won in ’16 didn’t have a slot available but ironically, the Swedish team’s star turn Alexandra Nessmar, second in 2017, has had to cry off at the last minute and the team’s ‘player manager’ Kristina Morin will don lycra on Wednesday.

The international teams feature a number of top professionals, most notably Nina Kessler from the Netherlands who is racing with her provincial setup Regio Noord Holland on a week off from her World Tour Team HiTech squad.

Kessler is a sprint sharpshooter who scored regular top tens in UCI single day and stage races every season and traditionally delivers a win or two. Kessler will be tough to stop in the stages decided by group sprints and her battle hardened legs will surely be ideal for all but, perhaps, the Mount Leinster summit finish and the following day’s hit time trial.

The Under 23 classification is always one to note in Rás na mBan given the quality of riders that have emerged over the years, not least Amalie Dideriksen, the 2016 World Road Race Champion who won the Wicklow 200 Climbers Classification at Rás na mBan a few years earlier.

Also of note are riders further up the age scale and Jeannie Blakemore from New Zealand arrives in Ireland fresh from her recent victory in the Gran Fondo World Time Trial Championships.

The local challenge, as detailed elsewhere, is a strong one led by Eve McCrystal the Irish National Road Race Champion and the reigning Kilkenny CC Best Irish Rider. Multi Irish champion Lydia Boylan has twice been second in Rás na mBan while Alice Sharpe was a fine eighth overall last year and rode with distinction in the European Road Race Championships in Glasgow last month.

The action gets under way at the Springhill Court Hotel at 4.40pm tomorrow ahead of a finish in Gowran some time after 6.30pm

The full route time table for each of the six stages is available here.