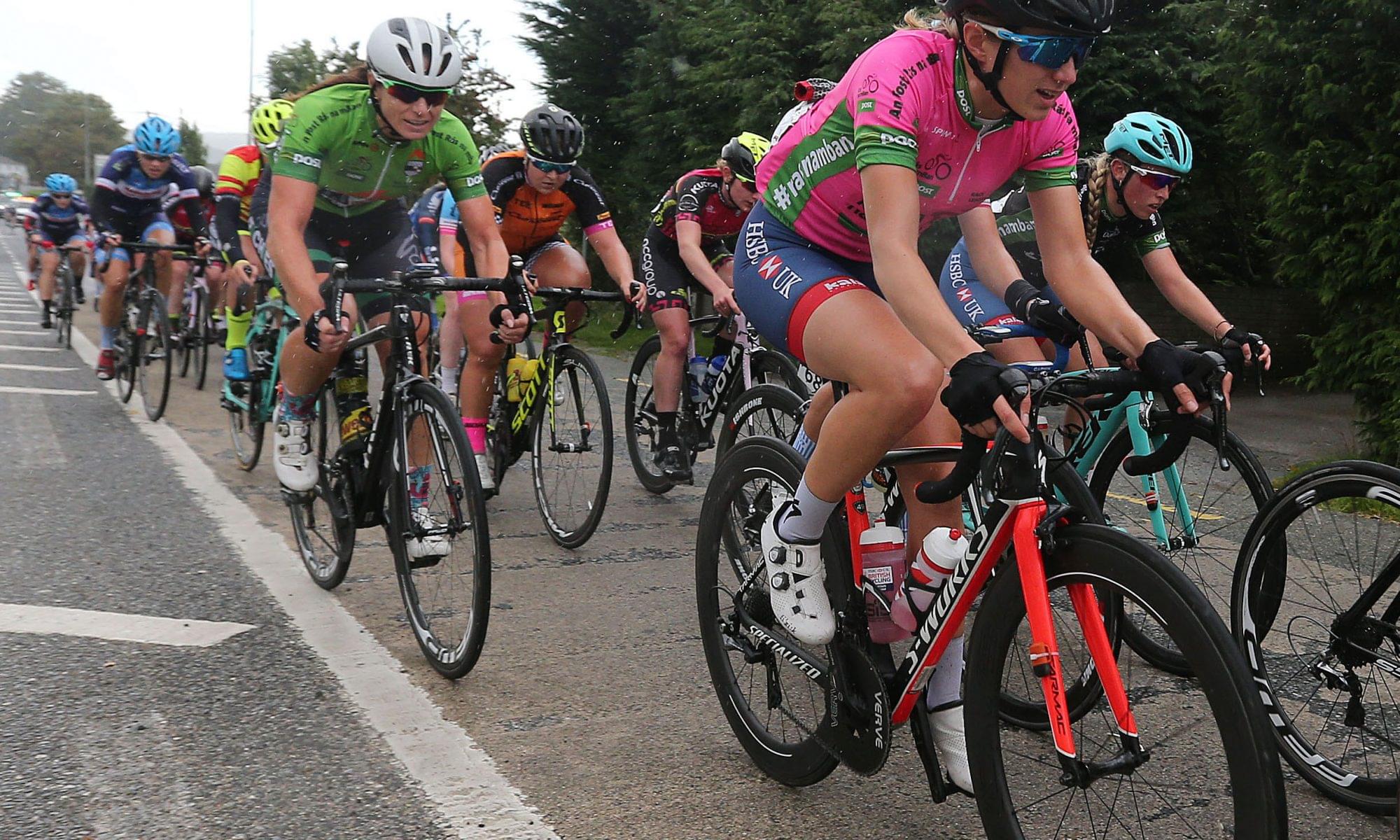 McCrystal is part of a strong quintet selected for the welcome reappearance of the national team in the event for the first time in several years.

Having taken victory in the Kikenny CC Best Irish Rider Classification in Kilkenny 12-months ago, McCrystal will be keen to defend that status while going for a maiden stage success and a high overall placing.

Included in the Irish lineup are triple Irish National Road Race Champion Lydia Boylan who has twice finished runner-up in her national stage race, in 2011 and 2016, her European medal winning madison partner on the track, Lydia Gurley, and two top home-based riders.

Eleventh last year, Katharine Smyth has gone wheel to wheel with McCrystal for success in national league competition over the past two seasons and knows the event well having finished second in the Irish Rider classification in the past.

The Team Madigan rider will be representing the home racing scene alongside star newcomer Áine Donegan, the converted triathlete from Orwell Wheelers who has burst on the scene to great acclaim in 2018.

“It’s a powerful combination of established Internationals and riders that have earned selection via the domestic pathway with consistently strong performances in the National League,” Cycling Ireland National Performance Coach, Neill Delahaye

“It has been a positive development this year working with the Road and Women’s Commissions to incentivise the National League and provide opportunity for selection to the strongest domestic riders while also ensuring some of our most successful International riders are getting the racing they need as they prepare for an intensive Olympic qualification period.

“There is strength in depth and we will be aiming to be competitive every day of this Rás. As always, the race is providing a fantastic racing format over a challenging parcours. We are looking forward to getting going!”

VC Éirú is a new team made up of riders from the national track pursuit programme and all bring good engines and varying levels of stage racing experience to the event. Orla Walsh, Mia Griffin and Hilary Hughes all rode and finished their debut Rás na mBan last year.  Griffin, from Glenmore County Kilkenny, will be the star turn for the local fans.

The Leinster Commission under the impetus of Brian Hammond have entered a Rás na mBan team based on a season-long  selection programme for which there has been considerable competition.

Meath’s Fiona Guihen is an experienced Rás na mBan rider having ridden with the national team in the past. She’s joined by Jennifer Bates who made her Rás na mBan debut with Leinster 12-months ago.

Máire Claffey, Aisling Flanagan and Sophie Loscher have all shown impressive form on road and track this season and will relish the opportunity to ride Rás na mBan in Leinster representative colours.

Scott Orwell Wheelers have been stalwart supporters of Rás na mBan since its inception and the Team manager and Rás na mBan veteran Orla Hendron has recruited the many times capped international Lauren Creamer to their lineup.

Team Verge Sport have assembled a quality group of riders from Ireland’s burgeoning road racing scene. Lyndsey Brice finished third in the women’s race at the national criterium championships. Maeve Gallagher from Swinford in County Mayo is a highly-rated up and coming rider who has represented Ireland at the European Youth Olympics.

Tom Clogher’s TC Racing squad has been the most active on the local and international racing scene in recent years and he has assembled a great mix of youth and experience for Kilkenny. Emma Desmond, Niamh O’Donovan and Niamh O’Dwyer will benefit from the experience of Team GB rider and former British National Series winner Nikki Juniper for their Rás na mBan debuts.

There are other Irish riders peppered around the bunch including County Clare’s Imogen Cotter back to ride her second Rás na mBan with Team Regio Noord Holland where she’ll be joined by Ellen McDermott who recorded a top 25 finish 12 months ago.

The Shutt Ridley RT from Britain have added Ballymena RC’s Laura Campbell and AAA Cycling’s Clodagh Gallagher to their team for the five days and six stages of racing around Kilkenny and surrounding counties in what promises to be another great edition of Ireland’s premier bike race.