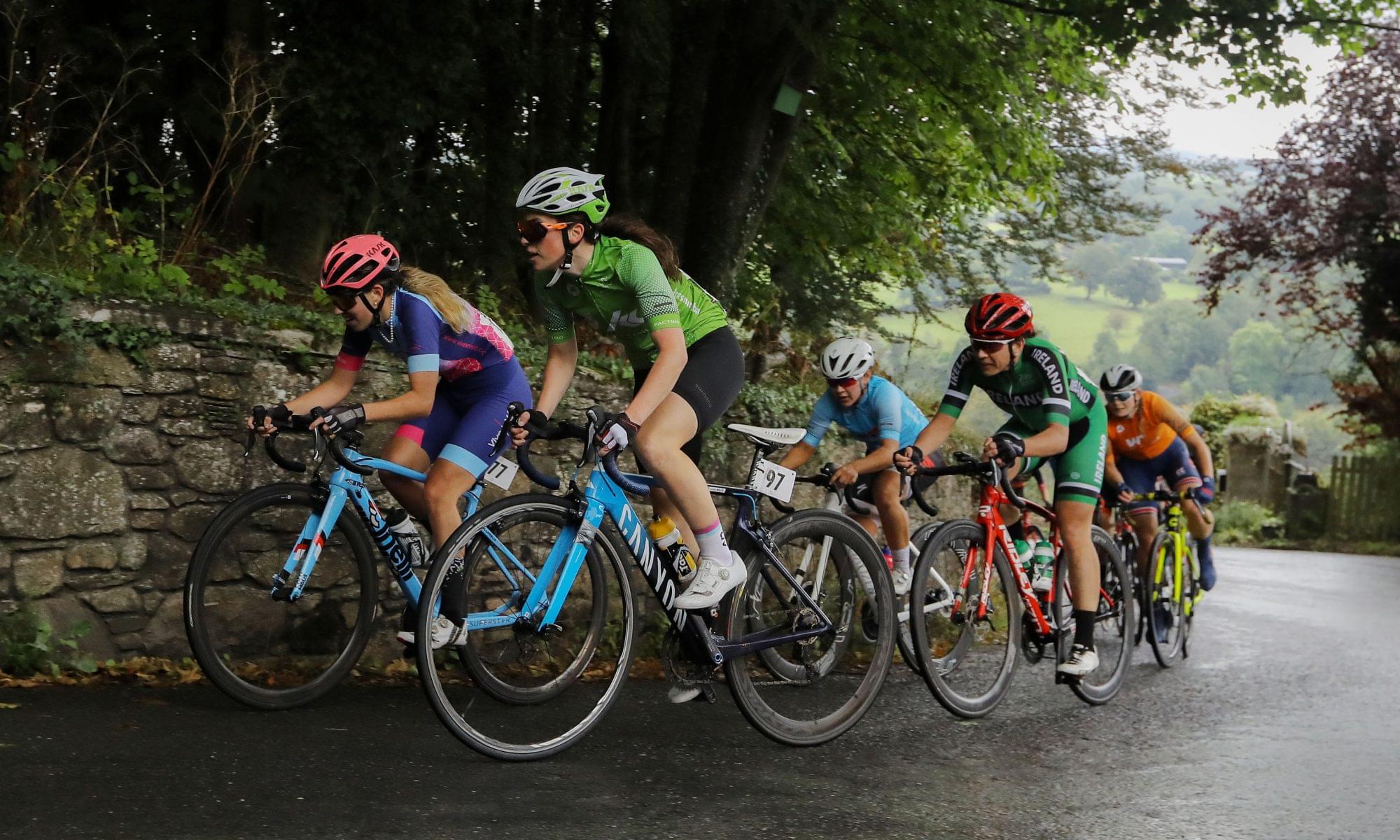 Ireland’s international stage cycle race Rás na mBan will be broadcast on Eurosport UK TV today, Saturday.
The half hour highlights programme to be shown at 9am will feature action from the 15th edition of Rás na mBan based in Kilkenny and surrounding counties as 21 teams of five riders do battle over six stages and five days for the coveted race leader’s magenta jersey.

Team Ireland led by Alice Sharpe faced squads from all over Europe and the USA with riders from 13 nations including Olympiic silver medal winner Josie Knight and her Great Britain team mate Anna Shackley, another rider returning from Tokyo.

Also featuring in the event is World Championship star Kaia Schmid from the US Team LUX squad.

The highlights show will be shown on a number of occasions on Eurosport UK in the coming days.
Current scheduled transmission details below:-

Ireland’s international stage cycle race Rás na mBan will be broadcast on RTE 2 TV tomorrow, Tuesday.
The half hour highlights programme to be shown at 4.30pm will feature action from the 15th edition of Rás na mBan based in Kilkenny and surrounding counties as 21 teams of five riders do battle over six stages and five days for the coveted race leader’s magenta jersey. END_OF_DOCUMENT_TOKEN_TO_BE_REPLACED 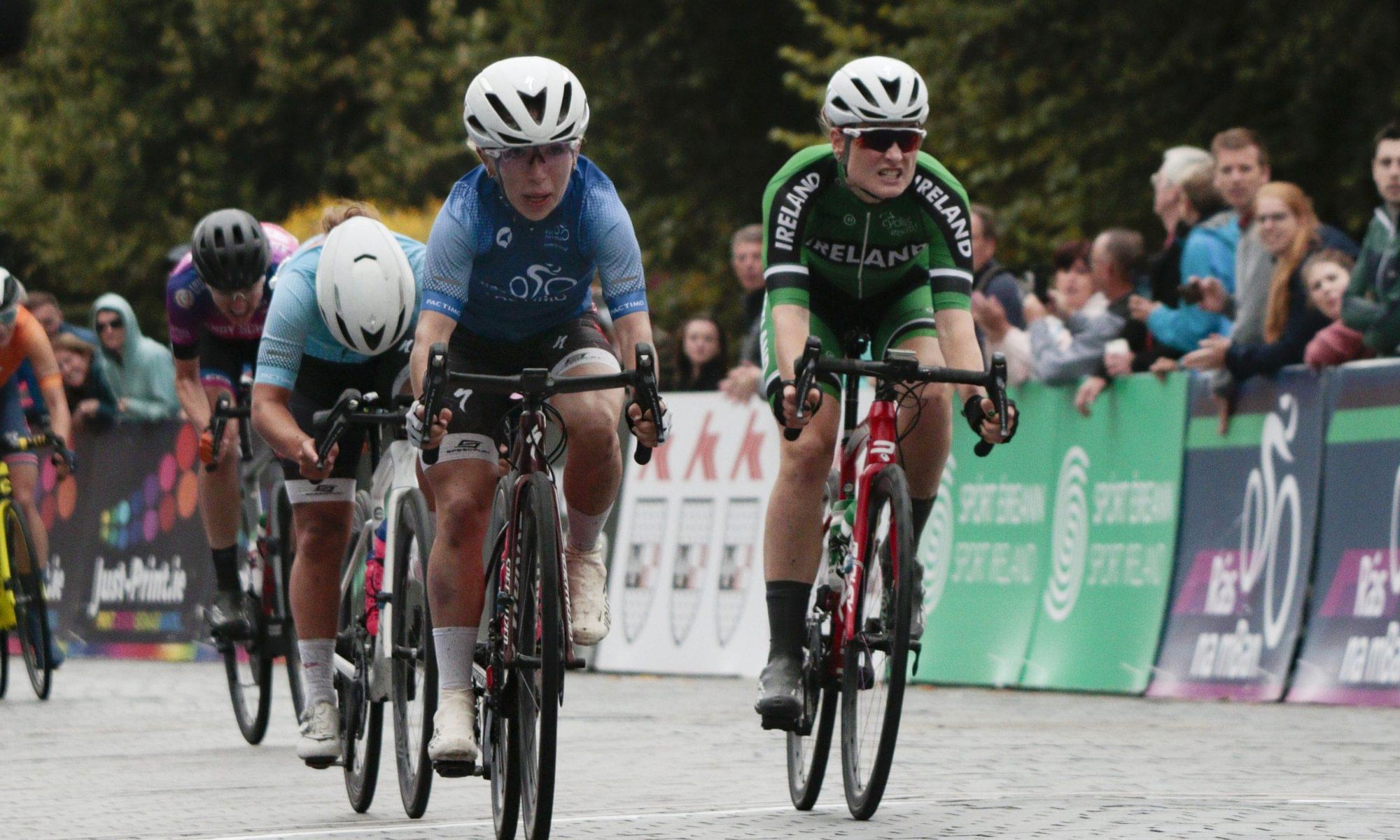 Shackley Safely in the Main Group to Clinch Overall Title

Kaia Schmid took her second, and her team’s third win of Rás na mBan 2021 as she sprinted home on The Parade in front of Kilkenny Castle to win the sixth and final stage in Kilkenny today. END_OF_DOCUMENT_TOKEN_TO_BE_REPLACED 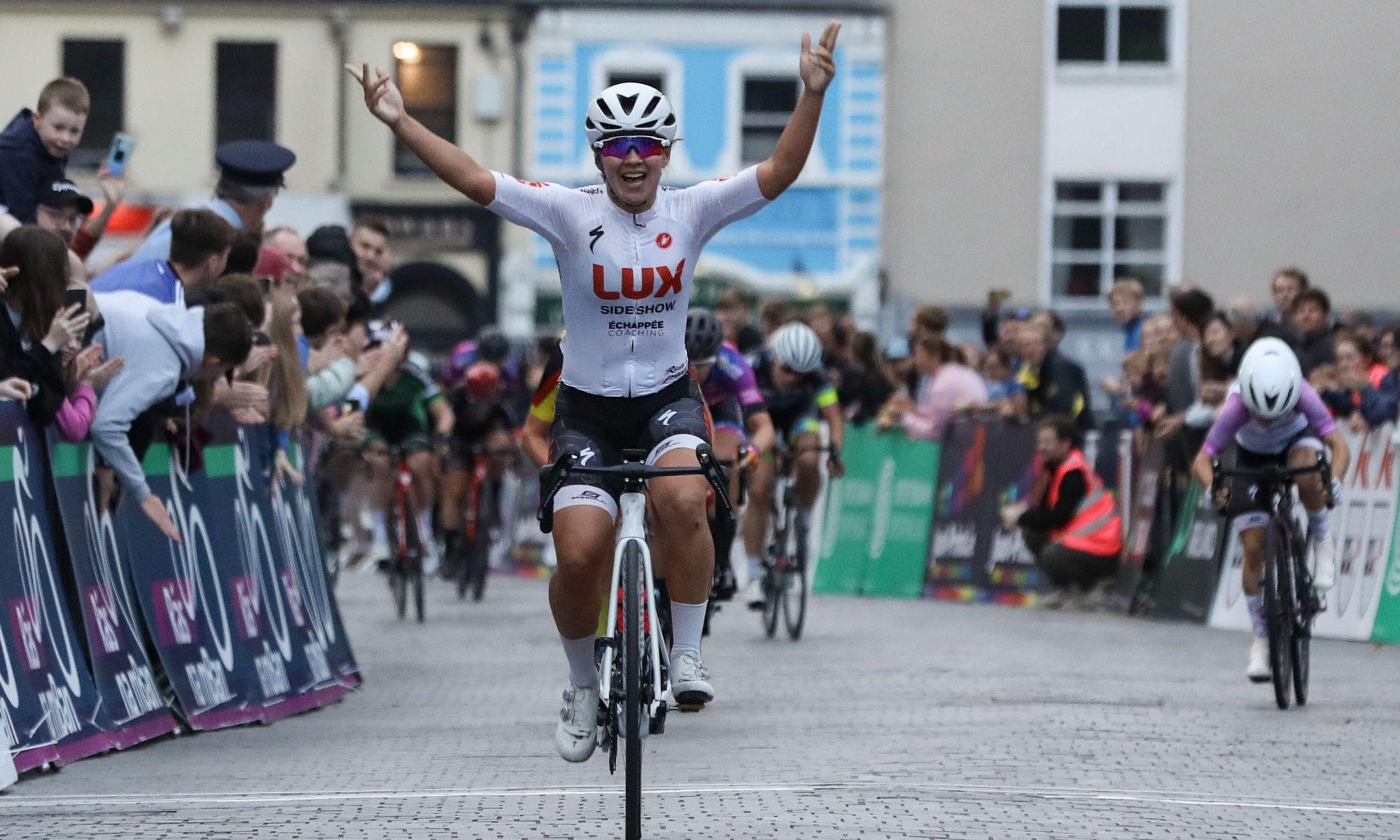 Makayla MacPherson sprinted home on The Parade in front of Kilkenny Castle to win the stage five city circuit race in Kilkenny this evening. END_OF_DOCUMENT_TOKEN_TO_BE_REPLACED 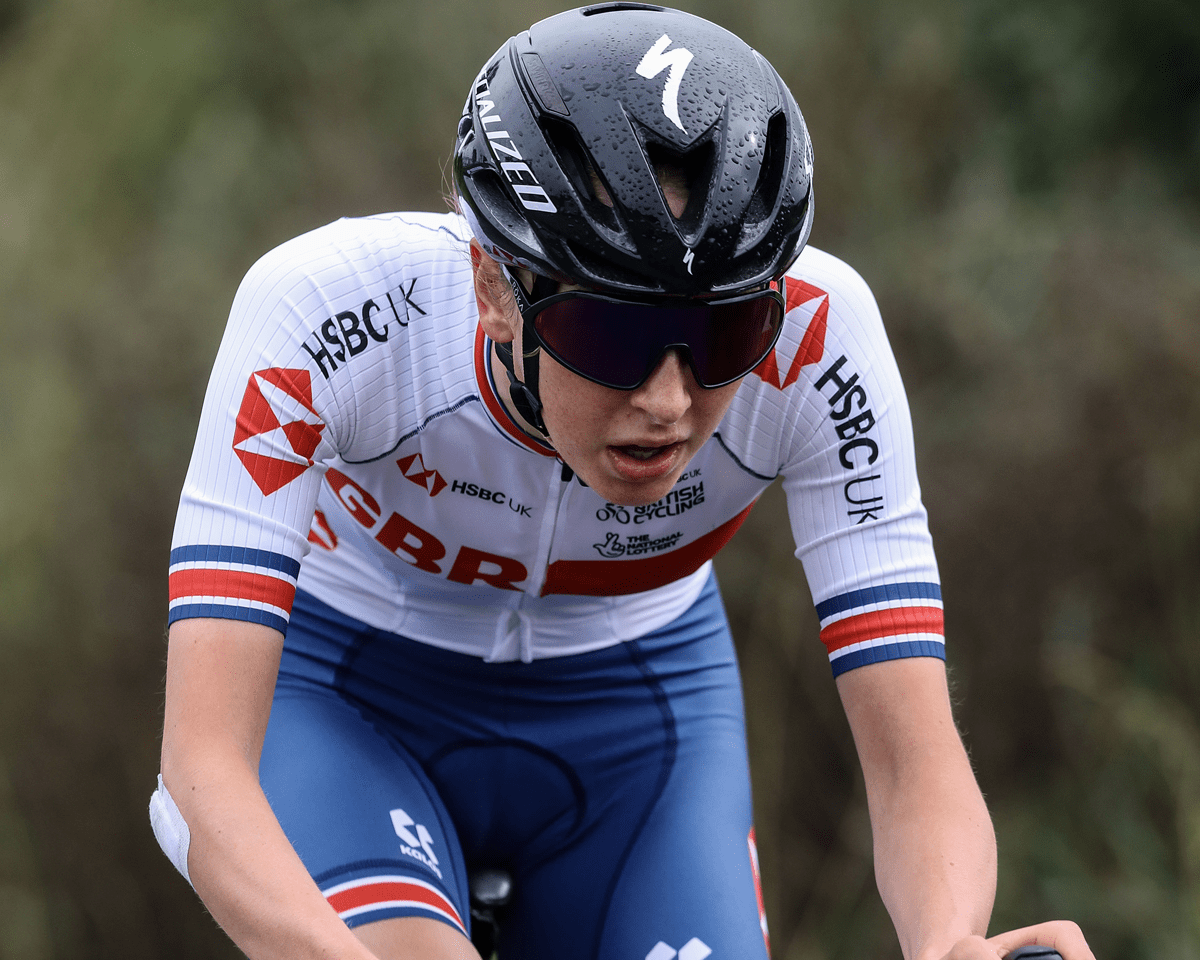 Starting the day third overall as part of a group of four riders level on time Shackley knew that whichever one of the four was fastest was likely to hold the lead into the evening criterium in Kilkenny City.

The 20-year-old Scot blasted up the 6.4km hilly course at Tullaroan to eclipse the best time to that point held by  Murphy of Team Ireland by 34 seconds.

Alice Sharpe of Team Ireland, second overall starting the day, followed Shackley into action and finished 57s slower for what would be sixth place on the day.

Race leader for two days Abi Smith was last rider to leave the start chasing her team mate’s blistering time and she made a a valliant effort, breaking the timing beam just five seconds slower than Shackley to record a one-two finish for Team GB.

The upshot of it all is that Shackley now has the overall lead, five seconds in front of team mate Abi Smith with Loes Adegeest now third, 44s off the lead.

Sharpe is best of the Irish in fourth place, 18 seconds ahead of team mate Murphy who vaults two places to fifth with Natalie Grinczer of CAMS Basso sixth.

The fifth and penultimate stage is a one hour circuit race on a two-kilometre loop around Kilkenny starting at Kilkenny Castle at 6.30pm. 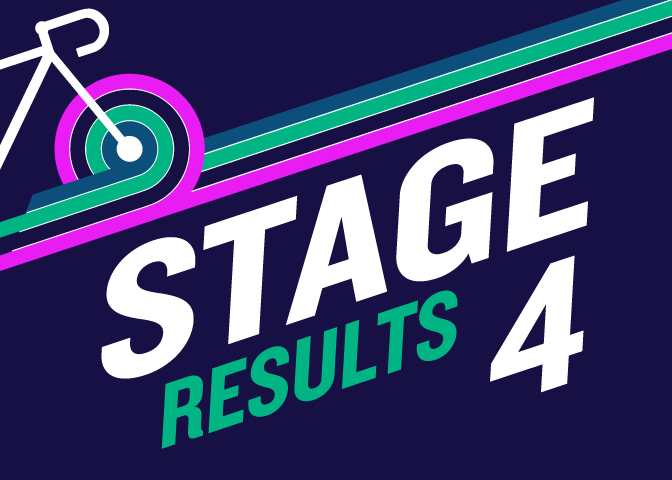 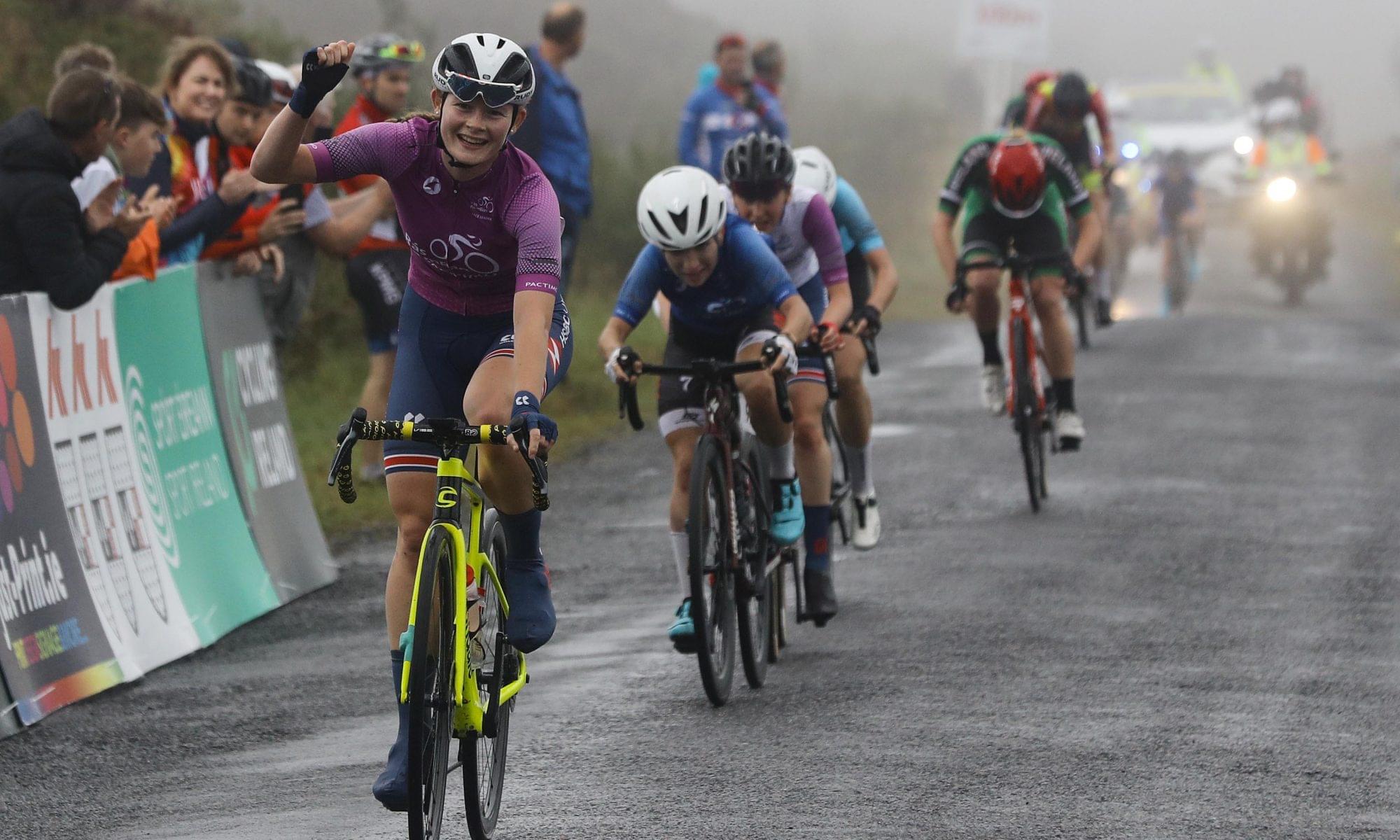 Race leader Abi Smith shrugged off the frustration of two consecutive second place finishes to take victory at the third time of asking at the summit finish on The Cut in County Laois today.

The 19-year-old from Ripon in Yorkshire led in stage one winner Kaia Schmid from Team Lux and her Team GB team mate Anna Shackley at the end of 100km run in misty conditions in the Slieve Bloom Mountains.

Stage two winner Loes Adegeest of Jan Van Arckel was fourth with Alice Sharpe best of the Irish once more with fifth at the line in the same time as the winner. Natalie Grinczer was sixth over the line as a lead group of ten riders fractured in the final uphill charge to the finish line in the longest stage of the race.

That result means Smith retains her leader’s magenta jersey and stays level on time with Shackley, Adegeest and Sharpe ahead of the all-important stage four time trial on Saturday morning.

The final 20km included the twin assaults of The Wolftrap and The Cut mountains which proved decisive in forming a 10-rider group which contested the finish.

The first five riders were credited with the same time as the winner and, with no time binuses on offer, it means the top four on General Classification remain deadlocked on time, only the accumulated countback of finishing positions making it possible to separate them.

The riders left Castlecomer Discovery Park in misty conditions just after midday with a revised route of 100.8km notable for the backloaded nature of the challenge with the final 20% of the stage the most demanding.

Olympic silver medallist and 2019 winner on The Cut, Josie Knight was one of two non-starters as the field of 81 headed into the ‘Queen stage’ with varying degrees of strength and enthusiasm.

After early drags were accounted for, Nikki Alberts from Nord Nolland attacked solo and gained a maximum advantage approaching half a minute. Alberts was brought back into the peloton as the field reached Portlaoise and there was a brief lull in the action as CAMS Basso, LDN-Brother UK and ProNoctis Redchilli Bikes set the tempo in the main pack.

The peloton began to split on the way out of Kinnity approaching the lower slopes of The Wolftrap and as the gradient gripped on the 8.6km climb, a group of 15 riders established an advantage.

Best locally based Irish Linda Kelly of Cycling Munster, who has been focusing on bike racing only since last winter, clung onto the coattails of the lead group for much of the climb, cresting the summit of Wolftrap within 30 seconds of the lead.

She dropped back into the chasing group and finished the day in a fine 20th place, 2m18s behind the winner to retain her Kilkenny CoCounty CouncilCo Best Irish rider leader’s jersey.

Meanwhile up front, Cotter’s selfless work on the front of the lead group helped keep Sharpe sheltered. After a tailwind on Wolftrap which helped split the field, a headwind on The Cut helped keep it together.

Inside the final 500 metres, Smith went to the front and blasted through the mist and fading light to take a well-earned victory which rubber stamped her position in the overall lead.
She continues to lead overall, the Sport Ireland Points competition and the Women’s Commission Young Rider categories and scooped the Just-Print.ie stage winner’s jersey for good measure.

Tomorrow’s double dose of action begins with the stage four short hilly time trial at Tullaroan at 10am. After a At lunchbreak and some rest, the riders will go back racing at 6.30pm in the ever-popular city centre circuit which begins at 6.30pm. 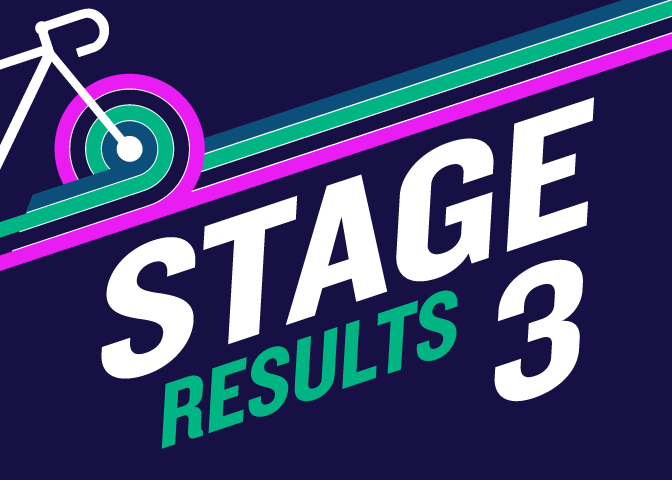 Abi Smith of Team GB retained her leader’s jersey by claiming victory on the third stage of Ras na mBan on The Cut in Co. Laois today.

Due to a large funeral taking place in Stradbally today there is a change to the first part of today’s route. The route will now go from Castlecomer via Swan and Timahoe to rejoin the original route approaching Portlaoise. See new map below.

Once we rejoin the original route the race will enter Portlaoise which is by far the busiest town to be visited in 2021. There is a lot of road furniture on the route so please familiarise yourself with the route advise riders to take care. Thanks.

A detailed route schedule can be downloaded HERE 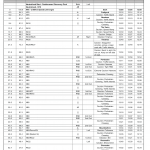 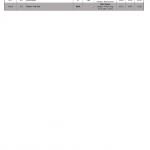 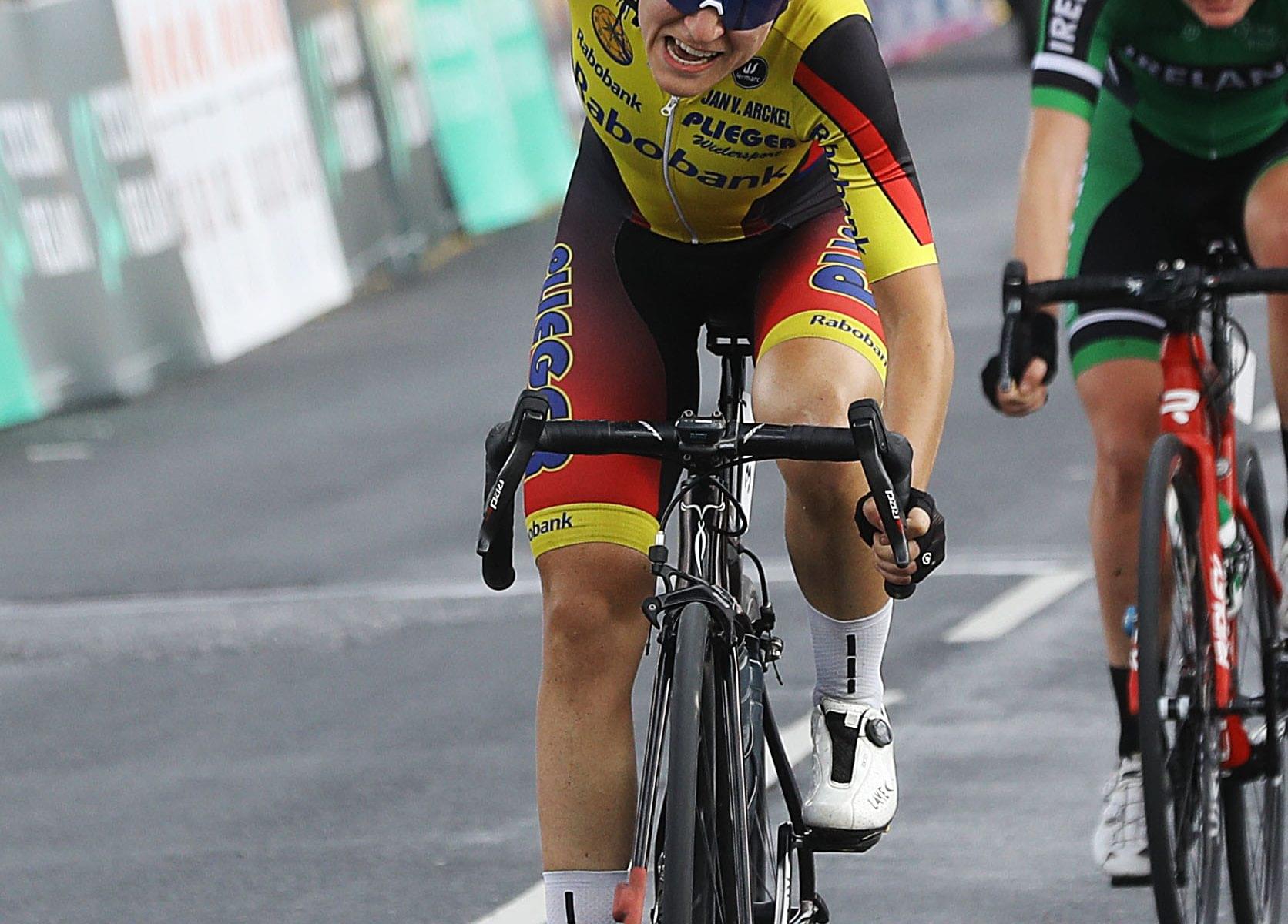 Loes Adegeest from the Netherlands led in a group of four in Piltown today to take victory in stage two of Rás na mBan today. END_OF_DOCUMENT_TOKEN_TO_BE_REPLACED