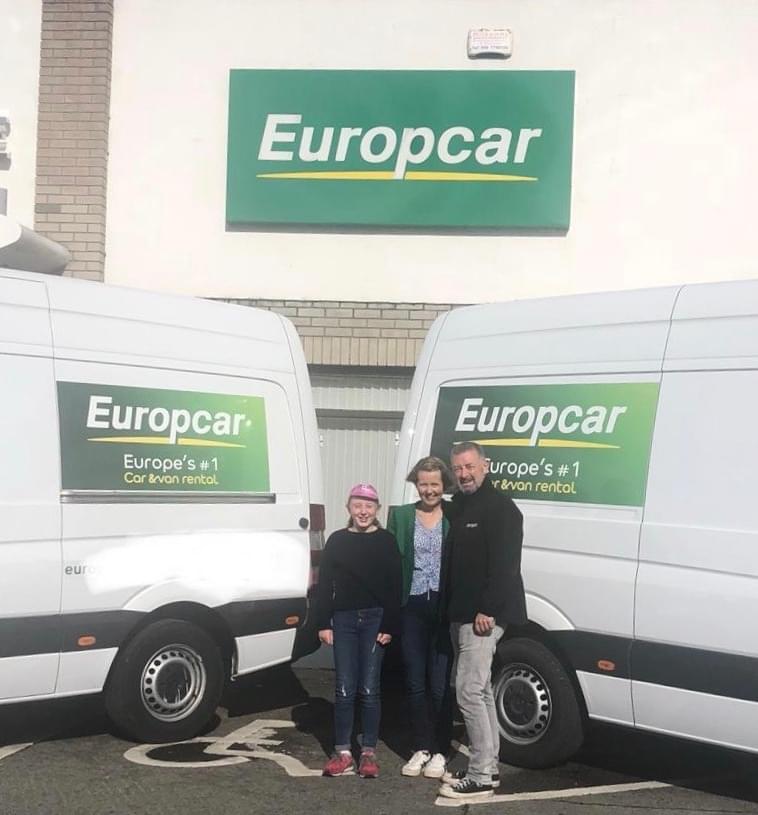 The international vehicle rental company Europcar has announced that it will supply vans and large vehicles to Rás na mBan to meet the Irish international stage race’s logistics needs for a second year.The Europcar agents for Kilkenny, where the event will be based for a fourth successive year, will supply vans to the event again following a successful association in 2018.

The 14th edition of Rás na mBan will get under way on Wednesday 4th September and will run through to Sunday 8th taking in six separate stages totalling 400 kilometres.

“At Europcar we’re delighted to be able to support Rás na mBan for a second year. The race has become an important part of the Kilkenny sporting year and we’re looking forward to assisting the organisers in the considerable challenge of moving equipment, riders and officials around the country before, during and after the event.

“Rás na mBan is ideal to showcase Europcar’s award-winning ability to meet the needs of every vehicle renter and we wish all the riders, team officials and event organisers the very best in this year’s race.”

Riders from 13 nations representing 21 teams are already confirmed for Rás na mBan 2019 where they will do battle over five days and six separate stages to secure the overall title.