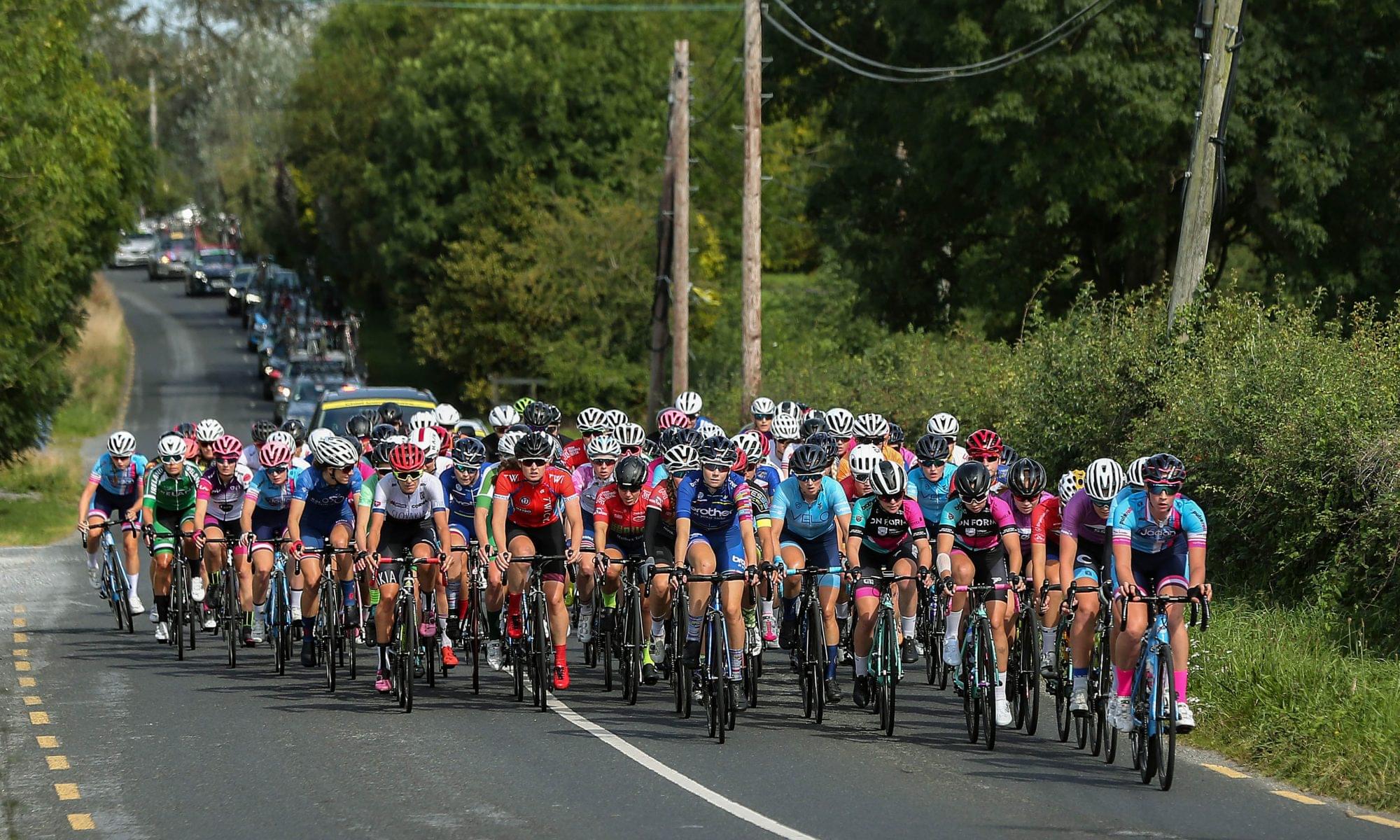 The half hour highlights show produced by InForm Sport Media features coverage of all six stages of this year’s five-day race which ended on the Parade in Kilkenny last Sunday.

The first transmission of the programme is due to precede coverage of the La Madrid Challenge Women’s World Tour event. Broadcast time is, as always, subject to the vagaries of the live programming.

The event highlights will subsequently be broadcast around the coverage of this year’s world road race championships in Austria which run from Sunday 23rd to the following Sunday, 30th September.

InForm Sport Media have made a half-hour highlights show of the event which was won by Britain’s Claire Steels of Brother UK Fusion RT after a thrilling battle with Team GB’s Josie Knight.

Eurosport is available in 14 million homes throughout Ireland and Britain and this Sunday’s broadcast is the first of several transmissions of the show.

A full provisional schedule of transmissions will be issued soon.