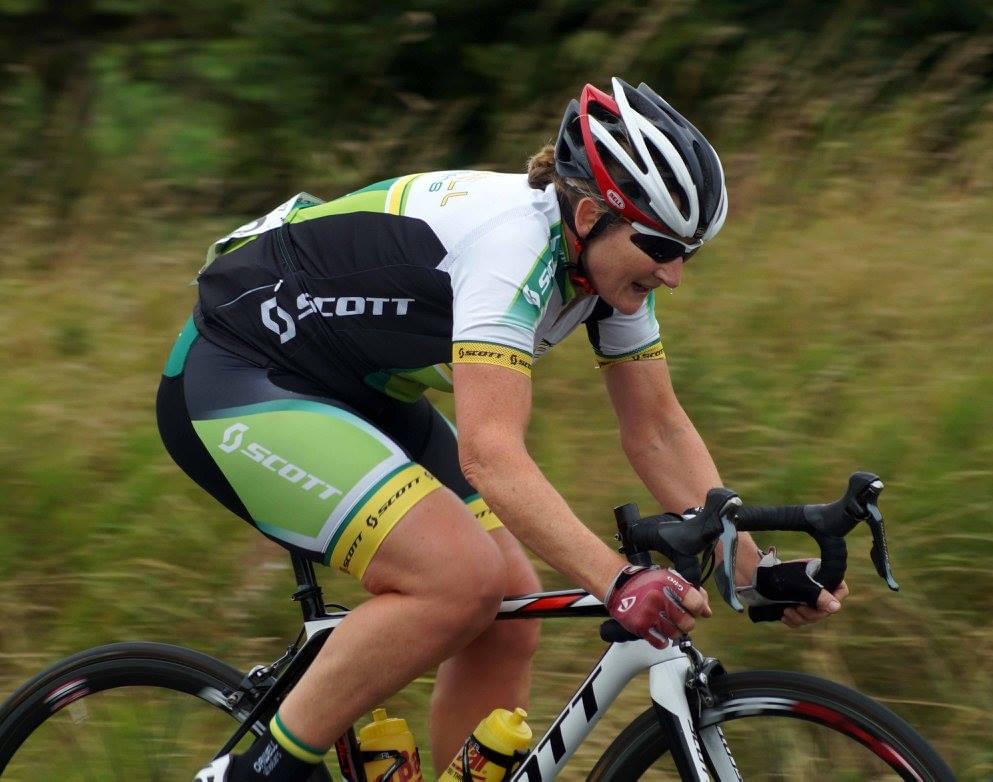 Irish cycling legend Orla Hendron is half hoping someone will break her participation record in Rás na mBan some time soon because it will be a sign that there are others who share her enthusiasm for an event she calls “the best race in the world.”

The rider who has ridden Rás na mBan more than any other in its 13-year history will be a team manager at Ireland’s premier stage race for women and, while she has no regrets at taking a personal sabattical from the bunch in recent years, her days in thick of the action remain a career highlight.

“I raced Rás na mBan on eight consecutive occasions and I’d still be riding it now if my season wasn’t focused on the World Masters Championships,” says Hendron. who will manage the Orwell Wheelers team in Kilkenny in the first week of September.

“If the World Masters was even two weeks later I’d be the first name on the start sheet in Kilkenny because this race is just a tremendous buzz. It’s been a gift to Irish racing over the years and I think the finishers medals are something anyone in sport would be proud of.”

Those eight Rás na mBan appearances in Dublin, Kildare, Kerry and Clare included countless examples of the trademark Hendron attacking style that has won her countless admirers over the years, an all or nothing approach that continues to terrorise rivals in everything from the Orwell Criterium League to the IVCA events  to the National Road Series.

The Dubliner’s ‘have bike, will race’ attitude has carried her seamlessly from the winter cyclo-cross season to the road racing portion of the year along with a regular dose of summer track racing and she somehow finds time to dovetail all that racing with a dizzying array of organisational commitments.

Hendron has also won a string of medals including two golds at the masters world track championships and it’s this that has become the main focus of her ‘Dylanesque’ never ending racing tour.

On the road, though, her exploits in Rás na mBan remain the highlight and there’s a part of her that wishes she could get back into the thick of the action.

“I’ve seen the race expand from two to three days and then to five days and it really has come a long way. The bunch is a decent size now and while speeds have gone up so too has the amount of shelter.

“There’s always someone of comparable ability and different groups assemble on the road each day and it always what turns out to be a great week of racing. The racing is hard and people are usually pretty friendly around the bunch. I’ve made a lot of friends in Rás na mBan over the years.

“Maybe someone will break that record soon and that’s fine. There are people that have ridden the men’s Rás more than 20 times. A race like this gets into your bones. Maybe I’ll get back in there some day!” 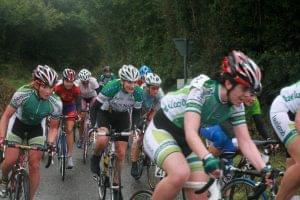