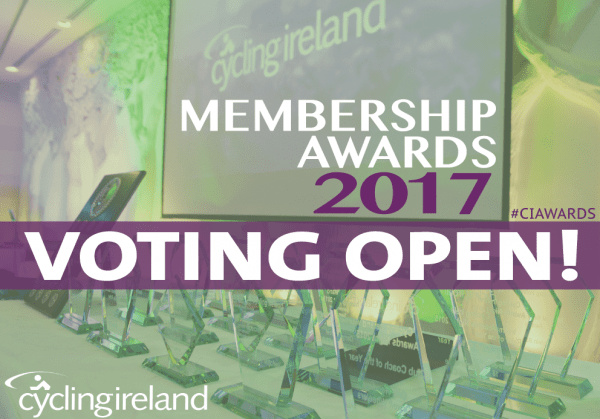 The 2017 edition of Ireland’s top women’s stage race has been nominated for the Cycling Ireland member awards.

Rás na mBan has been nominated in the ‘Best Competitive Event’ category of the awards which are voted on by the membership of Ireland’s official governing body for cycling.

The citation for the nomination reads as follows:-

“The 2017 edition of Ireland’s premier women’s bike race may well have been the best one yet. It takes an enormous organisational effort for race organiser Valerie Considine and her team to produce the five-day, six-stage race which once again ran without a hitch.

“The race also earned widespread media coverage throughout Ireland and abroad including a TV highlights show aired on Eurosport, which can only be positive for the event and for Irish women’s cycling in general.”

The 2017 edition of An Post Rás na mBan was based in Kilkenny for the second successive year. The five-day event was won by 2016 Rio Olympic gold medallist Elinor Barker of the Great Britain team.