The organisers of An Post Rás na mBan have received record numbers of overseas entries for the 2016 event ahead of the closing date in a fortnight. 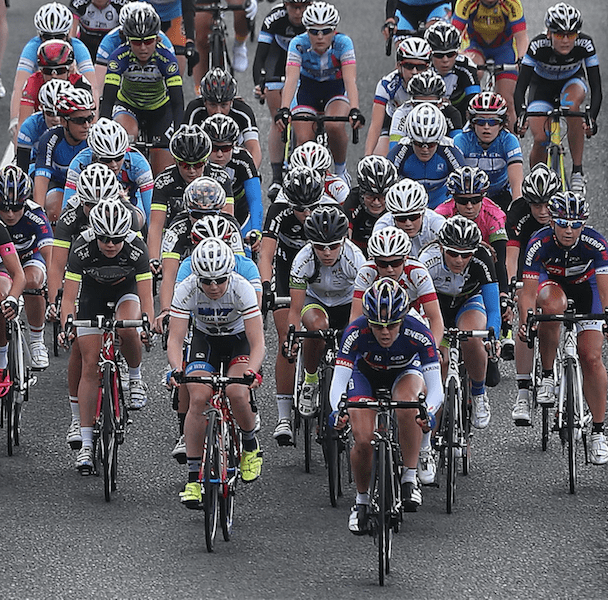 To date, 18 teams of five riders from abroad have confirmed their participation and more enquiries have been fielded in recent days from squads eager to make the trip to Kilkenny in early September.

The five-day international event is Ireland’s top women’s stage race and moves to the Leinster county on Ireland’s Ancient East for the first time this year after many years in Munster.

Teams and riders from 14 nations and all five continents have confirmed their participation in the 11thedition of Ireland’s premier women’s multi-day race, an event which also marks 30 years of international women’s stage racing in Ireland.

Race Director Valerie Considine is greatly encouraged by the increased interest from overseas teams for an event that continues to grow in stature internationally.

“The response from abroad has been overwhelming and we’re particularly encouraged by the entry numbers.

“The closing date is 17th August by which time local teams will have confirmed their line ups to challenge for the Kilkenny County Council Best Irish Rider jersey as well as the overall classification.

“The Irish entry often lags a little and we would encourage local squads to confirm their plans as soon as possible.

An Post Rás na mBan runs from September 7th to 11th and comprises four road race stages, a Kilkenny city centre criterium and an 11km individual time trial for a total of just under 400km of top class racing action over five days in one of Ireland’s most popular tourism destinations.