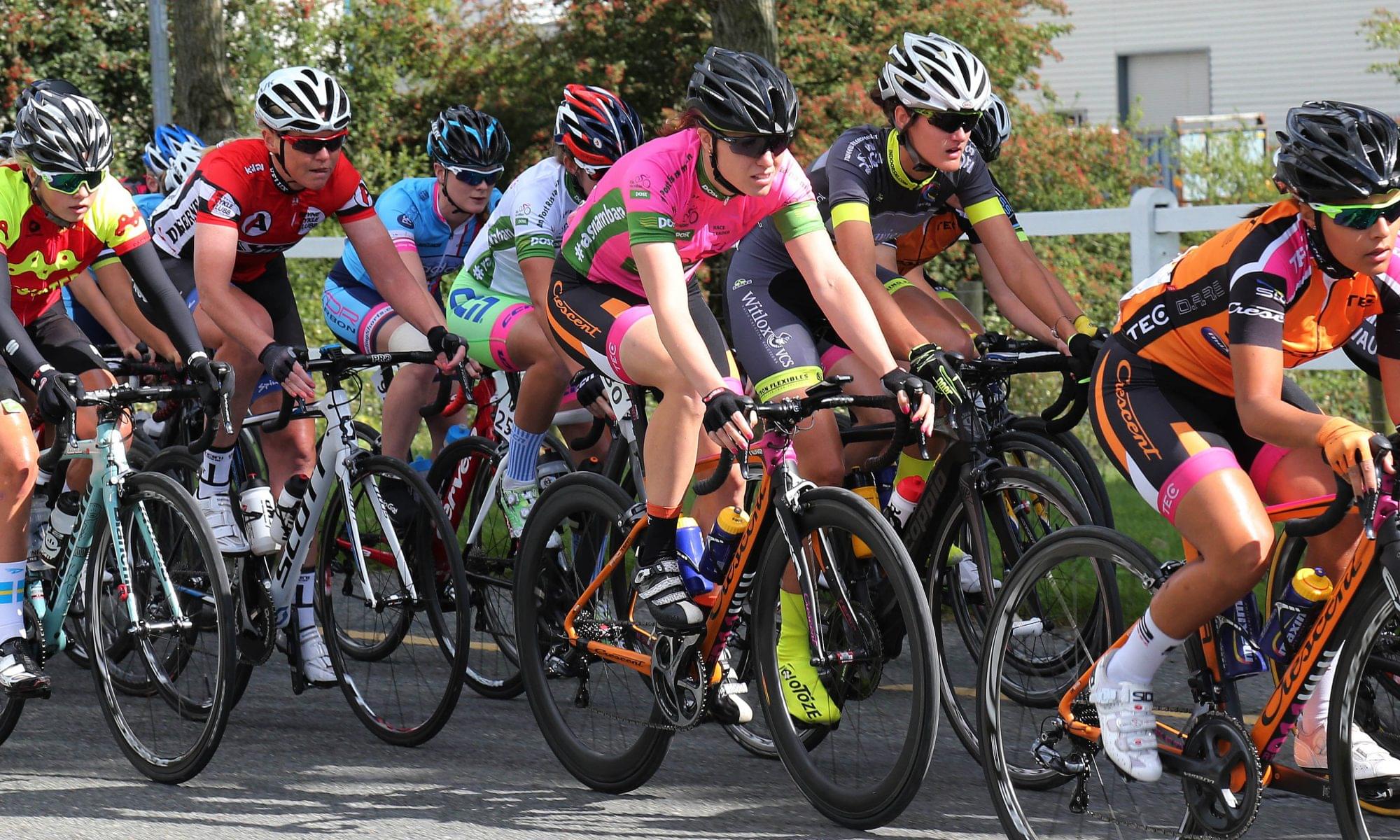 A record entry of 25 five-rider teams will be on the startline in Kilkenny next week for the 13th edition of Rás na mBan.Ireland’s top international stage race for women has attracted international athletes from 19 countries including 2016 champion Rikke Lønne riding with the Dutch Maastlandster International Women’s Cycling Team.

The former Danish national time trial champion returns to the event following her dominant performance in 2016 when she won three stages on her way to the overall title.

Ranged against the former champion is a quality list of teams including, for the first time in several years, a full Irish national team.

Full squad rosters will not be named until the week of the event but it’s understood that Irish National Road Race Champion Eve McCrystal will be among the five Irish riders in green for the five-day, six stage event.